After Kacey Musgraves first two albums we are used to her typical back porch country sound, but with this new album she takes a turn to her disco, funky, strings sound. The album is called 'Golden Hour', featuring 13 tracks and still holding that Kacey honesty we all love. She released two singles from it to start, "Space Cowboy" and "Butterflies", the only song I think you'll ever hear someone use the word "chrysalis" in.

Kacey has talked about many inspirations for the album, but the biggest one may or may not surprise you...LSD. She said she wrote the song "Mother" while on an acid trip that her mom texted her in the middle of. Seems like a normal way to write a song, no? For Kacey, maybe. The inspiration for the song "Golden Hour", the title track of the album was focused around the solar eclipse which just happened to fall on her 29th birthday. You'll also notice the "horse" theme pretty constant through the album and lyrics, this was due to her love for the animals but also because she actually recorded at Sheryl Crow's studio which just happens to be in a horse stable. And the final big inspiration came from contast streaming of the Bee-Gees while making the album which is where her desire for a Western Disco vibe came from...nailed it! 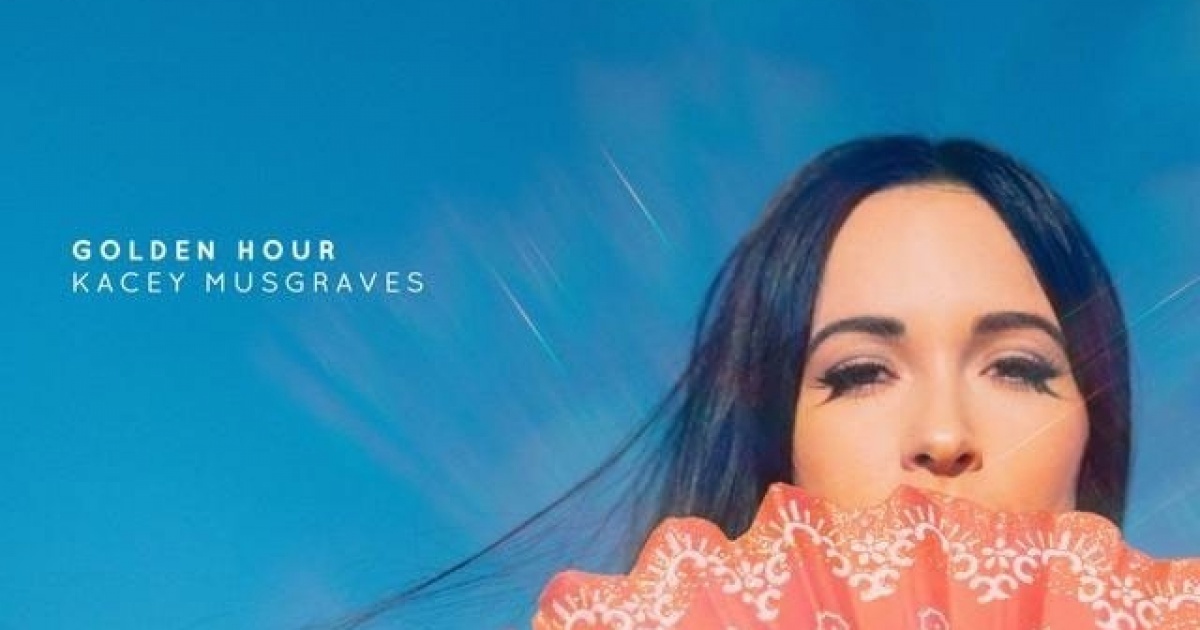