It has 12 tracks and each one tells a story that you can't help but keep listening to. The title track "Dark Horse" gives you an inside look at the dark horse himself, Devin Dawson. His social feeds quite literally are all in black and white and it's seldom you'll see him dressed in a big smile in photos, unless he's with his new lovely girlfriend (he took her to NYC for their anniversary, ADORABLE). But for a debut album from a rising star, this album is straight fire. The hit single "All On Me" has been cranking on the airwaves and Ellen DeGeneres personally gifted Devin with his gold record for the song on her show when he made his debut performance. There's a lovely duet with another up-and-coming country artist, Jillian Jacqueline on track 10 "I Can't Trust Myself" that shows a softer side and then a darker, rocking edge in track 11 "Prison".  It's obvious that Devin is a fan of several genres of music as there are hints of all kinds on this diversly unique record. He's a modern day Johnny Cash with a dash of Mick Jagger. Check it out the 'Dark Horse' album now! 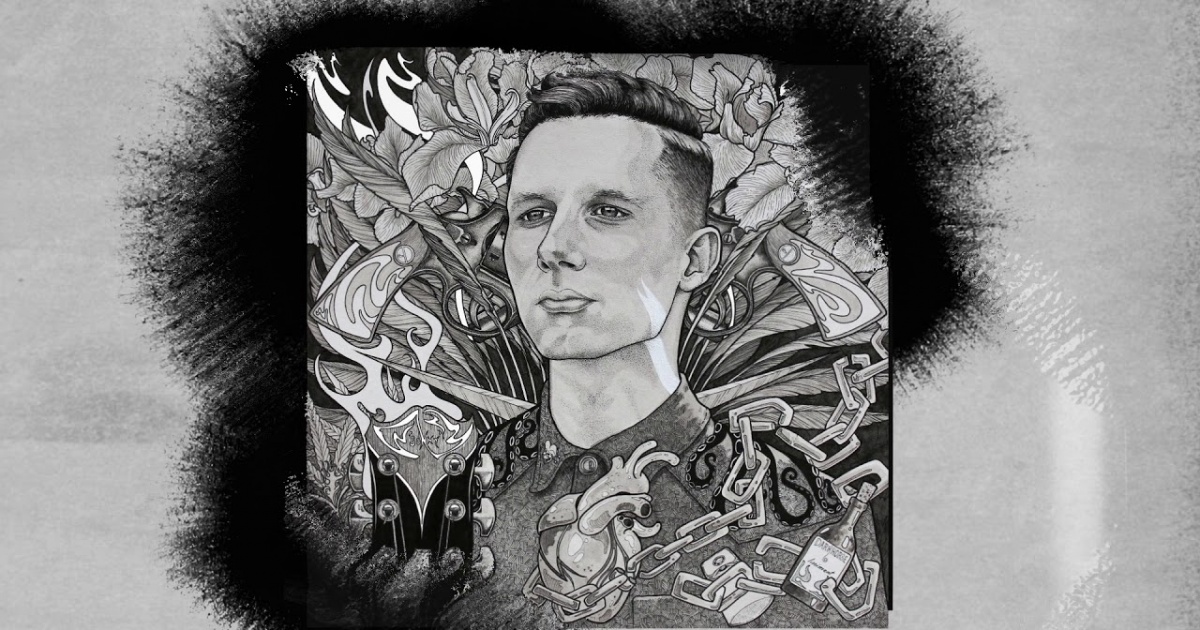