Go Back In Time With Jake Owen's New Video

Jake Owen got the permission of rock legend John Cougar Mellencamp to do a tribute song to his monumental hit "Jack and Diane" and Jake did his spin on it unbelievably well. The song is called, "I Was Jack, You Were Diane," and it features the well known intro guitar sounds that really do take you back, in this case to a small diner in 1982.

It's a nine-minute long mini-movie that features a love story between two highschool sweethearts. You may recognize the actors in the movie, who are ACTUALLY a couple in real life. Canadian actor and musician Mackenzie Porter and Jake Etheridge who will look familiar if you're currently watching the television show Nashville. The story in this mini-movie follows the original "Jack and Diane" lyrics except Jack is a baseball player in this video. Diane get's accepted into a college in the city and Jack has a job in their small hometown at his father's store so their paths eventually veer away from eachother. The two end up reconnecting after 10 years in the same diner which they split years before, and the waiter that asks them what they want...that'd be Jake Owen. 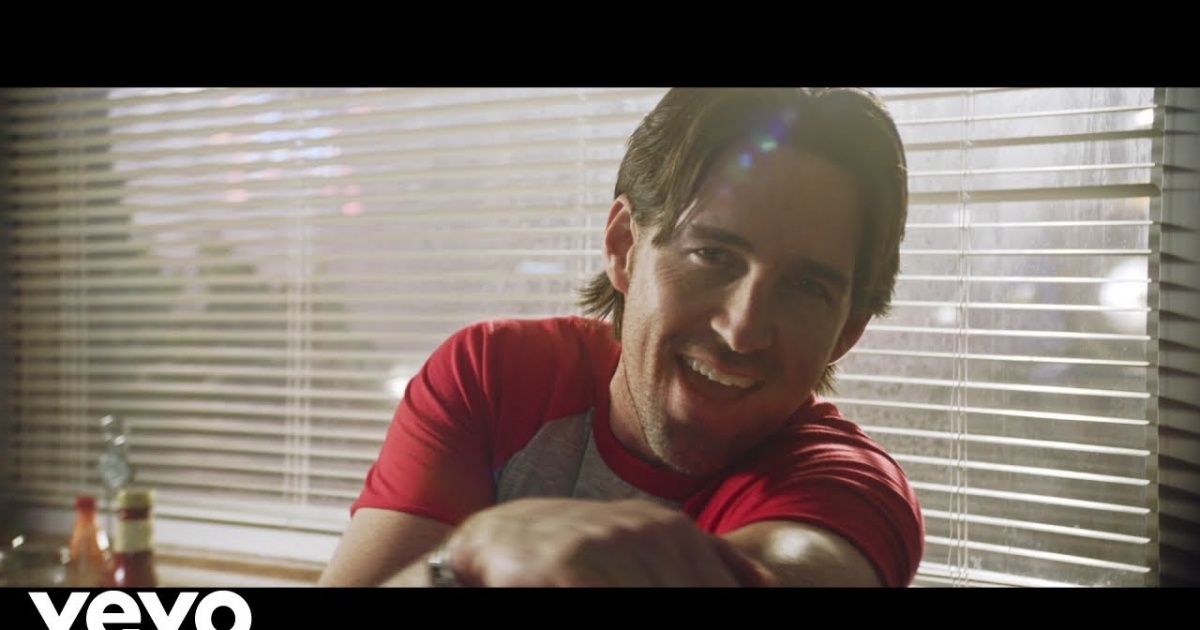 10 Things To Know About Aaron Goodvin