Morgan Wallen made sure his debut album in the country music world was going to come in hot with guns blazing. He's one of those artists that as soon as a song comes on you can mistake his voice for anyone else. This album is something you generally hear from an artist that's been around and tried a few things first before they release such a solid collection of their work. Wallen is coming out of the gate like a true pro.

There's a little bit of everything on this album. If you want some TRUE country music check out track #6 "Redneck Love Song," and if you're looking for that summer party song, look no further than the first track "Up Down," featuring your favourite country duo Florida Georgia Line.  His debut single "The Way I Talk" is on there and some of his more recent pre-album release singles such as, "Whiskey Glasses," "Little Rain," "Happy Hour" and "Not Good At Not." One of our personal favourites on the album is the witty, lyrically genius track, "If I Ever Get You Back," that has that fun highway driving vibe to it. You will find some more of that Wallen with on "Happy Hour," that is the perfect happy break-up tune.

This rocking country boy has come a long way from his days on The Voice and you can bet he'll be hanging around on the top of the country charts for years to come. The title track on the album "If I Know Me," has a hint of the newer pop country to it, but Wallen's voice has that grit and edginess that allows to stay authentic and true to his sound. He has been touring and working closely with Tyler Hubbard and Brian Kelley of Florida Georgia Line. Not only did those two mega-stars hop on a song for his debut album, plus an epic music video but they also joined him on Jimmy Kimmel the night before the album released to play "Up Down," which ALSO just turned gold. Too cool! If you haven't heard the album yet, do yourself a HUGE favour and your ears a treat and have a listen. 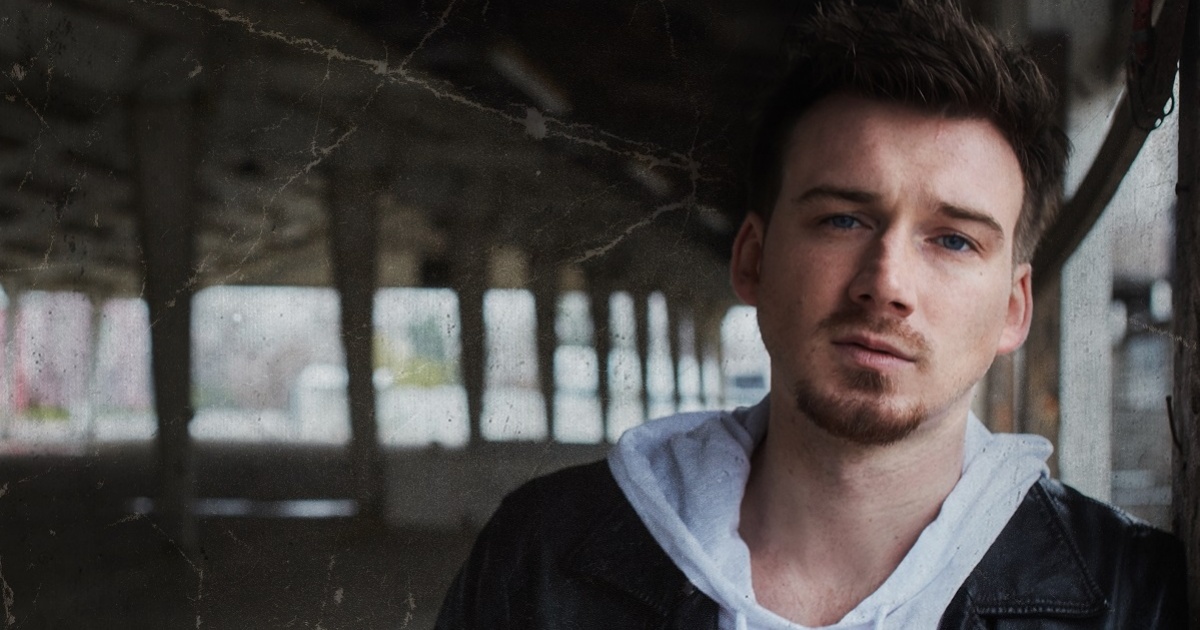