Bowling With The Washboard Union

We got to spend some time with Chris, Aaron and David of The Washboard Union just before their new album 'What We're Made Of' was released on April 20th. We chat about the Happy Endings tour with Old Dominion and Cold Creek County and their pre-show rituals. The guys also opened up about the song selection process for the new album and working with some different people. They also proved that they are not ONLY talented writers, singers and performers...these boys know their way around the bowling alley! Special thanks to The Ballroom Bowl in Toronto for having us!

Haven't heard their new album 'What We're Made Of' yet? What are you waiting for?! 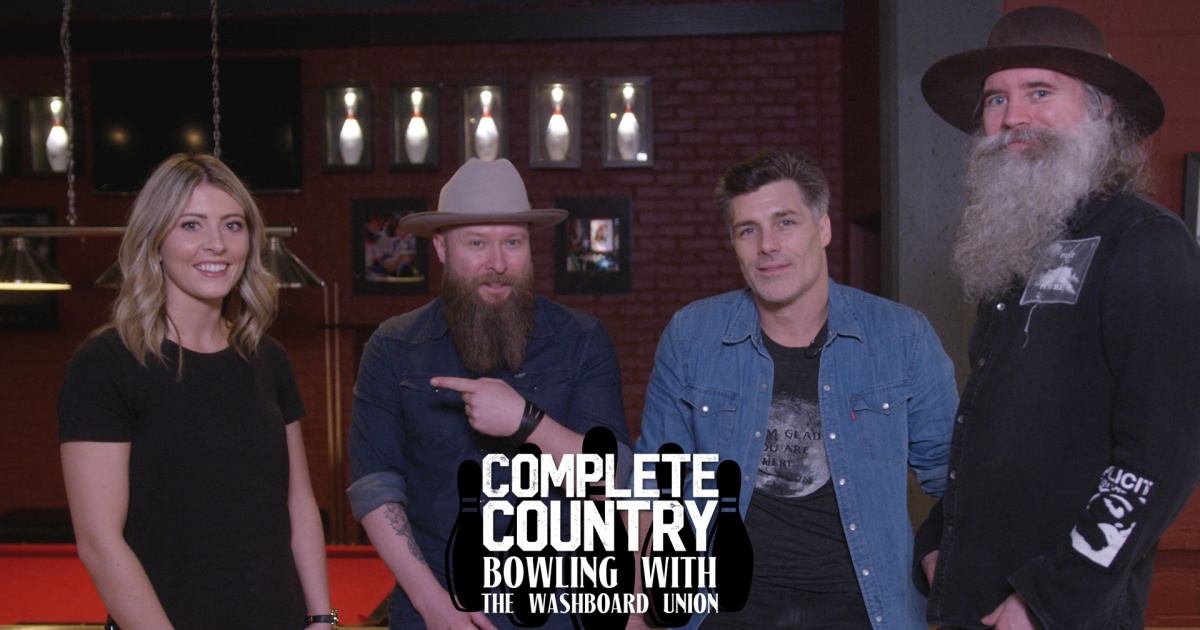