The Cadillac Three Brought Down The Opera House

Well, where do we start? We’re still buzzing from the high of the Canadian Vacation Tour, featuring The Cadillac Three with newcomers (kind of), Black Mountain Whiskey Rebellion. If you were anywhere around Toronto on September 27, but didn’t make it to The Opera House, let us fill you in on what you missed. When we refer to Black Mountain Whiskey Rebellion as ‘kind of’ newcomers, it’s because this talented group is made up of long-time country music industry colleagues and friends who have reinvented the raw country sound, with a grassroots/rock undertone. Talk about a star-studded line-up: the band is made up of Mitch Merrett, Erik Dylan, Corbett Frasz, Greg Carroll and Mike Little, who were also joined by Clayton Bellamy. The second these guys took the stage, the crowd was captivated by their unique sound and killer stage presence. The Black Mountain Whiskey Rebellion grit provided fans with a new twist on traditional country storytelling, with an edge that left everyone in the crowd humming their single, “Holy Smoke.” After Black Mountain Whiskey Rebellion wrapped up their set, they quickly joined fans on the floor to take in the indescribable experience that is The Cadillac Three show. To those who have never seen these guys live – immediately add this to your bucket list! The trio made up of Jaren Johnston, Kelby Ray and Neil Mason have been making music and adding their own spin to the country format for over 15 years. Their gritty rock/country sound mesmerized fans who didn’t want to miss a second of their 90 minute set. With the perfect mix of heavy country-rock vibes, amongst a few strong ballads, The Cadillac Three never disappointed. They engaged with their fans constantly throughout the show, and front man Jaren Johnston even jumped into the crowd to do a lap of the venue, all while playing an unbelievable guitar solo, and not missing a beat! Despite the energy and heavy guitar licks, The Cadillac Three slowed it down for a sobering rendition of their hit, “White Lightning,” that forced the lighters (and cell phone flashlights) up in the air, while fans screamed out the lyrics at the top of their lungs. This moment may have only been topped by the band’s encore performance of their upbeat “The South,” where everyone in The Opera House (and likely those in the neighbouring businesses) were jumping and dancing to the beat of this southern anthem. As I said – we’re still buzzing off the high, and it was a week ago! 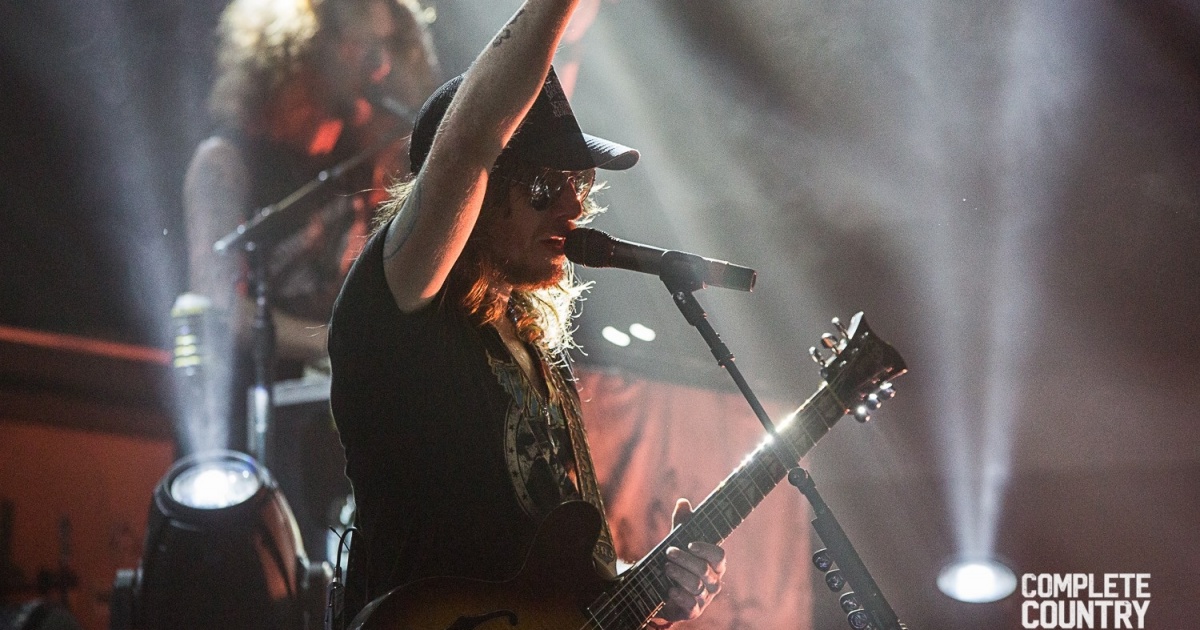