Carrie Underwood’s new album ‘Cry Pretty’ is bound to take you on an emotional journey. From stories of addiction, booty calls and gun violence – the album is quite a heavy mix of powerful songs that leave you emotionally moved, long beyond pressing pause on your playlist.

When Underwood first spoke about her sixth studio album, she promised fans a more mature sound, which takes on a new dimension. Underwood tackles many complicated – and quite frankly – controversial issues with ease and grace. Songs such as “Drinking Alone,” “Backsliding” and “That Song That We Used To Make Love To,” present listeners with a more intimate arrangement of lyrics that are a little more risqué than what fans usually expect from the wife and soon to be mother-of-two. That said, these songs offer fans a glimpse into the raw feelings of heartbreak and bad decisions, to which we can all relate (whether or not we choose to admit it).

‘Cry Pretty’ takes a stance on social and political issues such as alcoholism and gun control, which are fairly heavy for an artist not typically known for her activism. However, the album also features songs more characteristically ‘Carrie,’ focusing on motherhood and her relationship with husband, Mike Fisher.

In addition to the mature evolution in lyrics, Underwood’s album also flawlessly integrates pop and R & B undertones, while still remaining true to her original country roots. ‘Cry Pretty’ may be her most dynamic studio album yet, and if you haven’t yet listened in – brace yourself for the emotional rollercoaster that ensues. 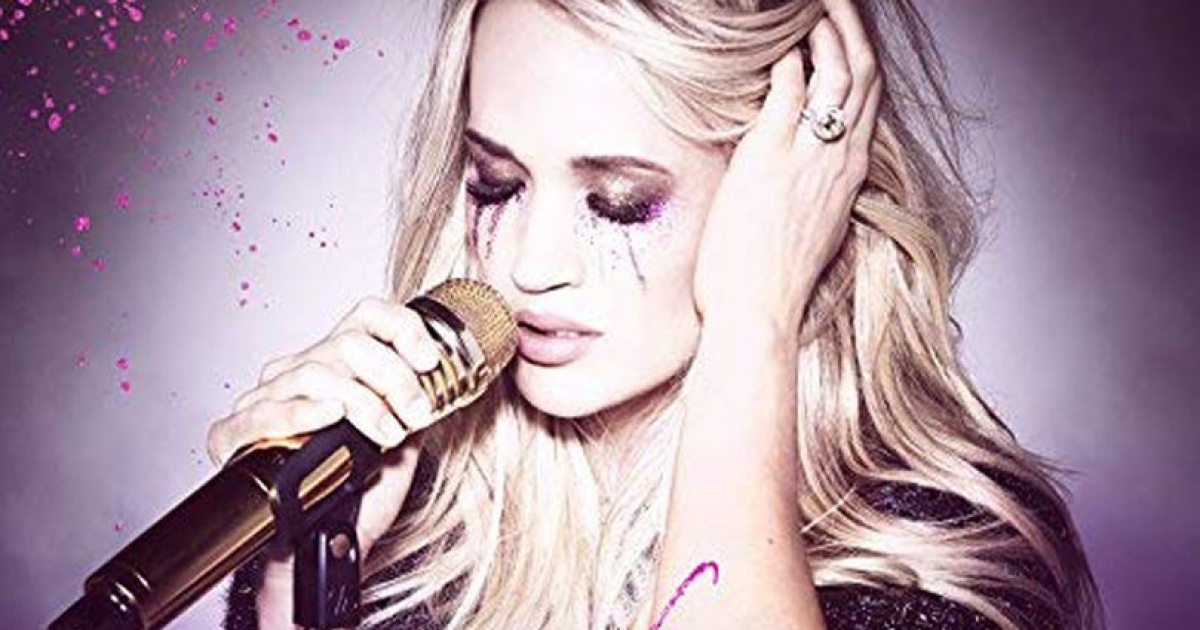