Martina McBride has just released a new album that is sure to spead that Christmas cheer, long before the awaited day in December! 'It's The Holiday Season,' released on October 19, features nine classic Christmas songs with musical accompaniment from more than 40 world-class musicians at Capitol Studio in Los Angeles and Blackbird Studio in Nashville.

Twenty years following the release of her Christmas album, 'White Christmas,'  Martina decided to release a new project with an updated pop country feel. Beginning late November, Martina will head out on The Joy of Christmas Tour, featuring ten dates that will utilize a local orchestra in each city.

The Joy of Christmas Tour 2018 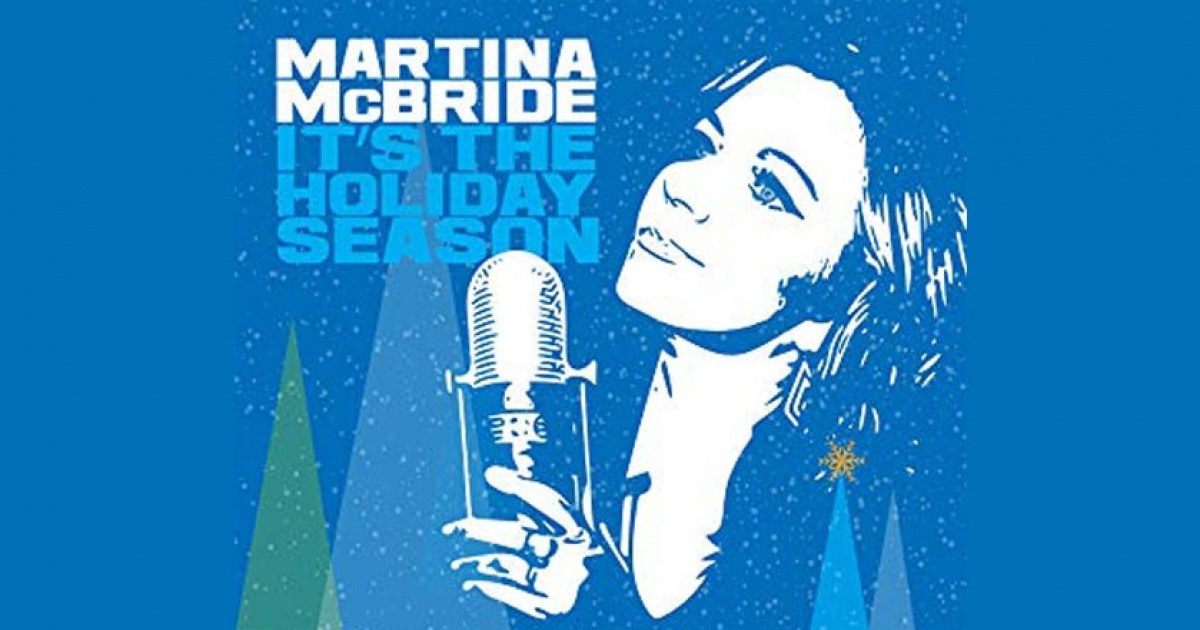 Randy Travis Releases The Music Video For His 1987 Hit, "No Place Like Home"

10 Things To Know About Dustin Bird

Randy Travis Releases The Music Video For His 1987 Hit, "No Place Like Home"