Cody Johnson's 'Ain't Nothin' To It'

Cody Johnson’s new album, “Ain’t Nothin’ To It” is a seamless blend of storytelling, and that traditional country sound – with a Texas twist. The album was recorded prior to signing with Warner Music Nashville, and Cody Johnson has said that this project is “100 percent [him]” – and we couldn’t LOVE it more!

Unlike other projects, Cody wrote just a handful of the 15 tracks on this album, but yet somehow he’s cultivated a playlist that is authentic to him as an artist and storyteller. The title track tells the story of the trials and tribulations of life that is lyrically relatable for listeners. The sound of the record is a modern take on the traditional country sound that fans have come to adore from this Texas native, but also features a unique twist that keeps listeners guessing as to what’s next.

The second track, “Noise,” kicks things up a bit with a song you’ll want to blare in your car as you sing along with the lyrics about life and love and what really matters in the mix of the busyness of life. The fifth tune is a cover, made famous by Charlie Daniels, “Long Haired Country Boy.” Cody puts his own spin on this no apologies gritty song about accepting him for who he is – a Texas country boy. His ‘good time’ tune, “Honky Tonk Mood” is sure to inspire that good ole southern country/rock feel, whereas the song, “Doubt Me Now” is a tongue-in-cheek shot inspired by a former friend who turned out to be a hater.

Cody waits until the 11th track to introduce his first single off the record, "On My Way To You." The beautifully written song reflects on everything that we experience in life, all of the ups and downs that lead us to the love of our lives. The tune is reflective and powerful, as it appreciates the journey, and of course the destination found in the ones we love.

Cody rounds out the album with a song titled, “Dear Rodeo,” an open love letter to a past love. While the lyricism sparks a sense of raw authenticity, it also creates a space for listeners to relate the track to their own feelings of love lost. As an extra treat for listeners, Cody adds two live tracks: a cover of Brooks and Dunn's “Husbands and Wives,” along with “His Name Is Jesus.” The album effortlessly transitions to these songs, allowing fans to reminisce, and take in all that they’ve just experienced from listening to the record top to bottom.

Although this is Cody’s first label-released record, he has self-released six albums, developing an incredibly large and loyal fanbase. With Cody’s gritty yet soulful vocals, combined with his brilliant songwriting – it’s hard to not get hooked on this artist. The blend of storytelling, vocals and that traditional country mixed with that Texas swagger sound is sure to impress both diehard and casual country fans across the globe. 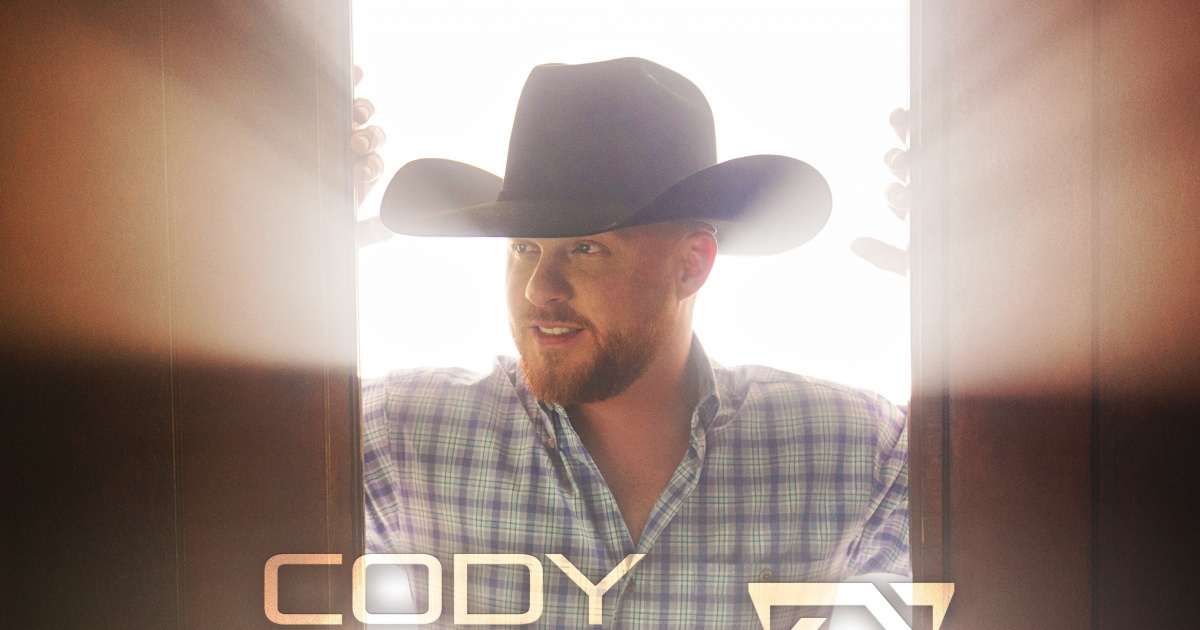