Jake Owen Is Going To Sing At A Wedding

Jake Owen stopped by the Bobby Bones Show to chat about his new record, his new baby on the way, a new movie AND that he has agreed to play at a wedding. It's not just any wedding though, he agreed to play his new track "Made For You" at country stars Michael Ray and Carly Pearce's wedding. Apparently at a recent event that Michael Ray played with Owen, Michael approached Jake after the set and said that he and Carly loved the song and if Jake was in town on their wedding day they'd love for him to play it. Jake was shocked and so flattered, he marked it in his calendar and it is happening. We can't WAIT to see pictures and videos from that special day.

ALSO, his new album 'Greetings From Jake' will be available on March 29th, 2019! 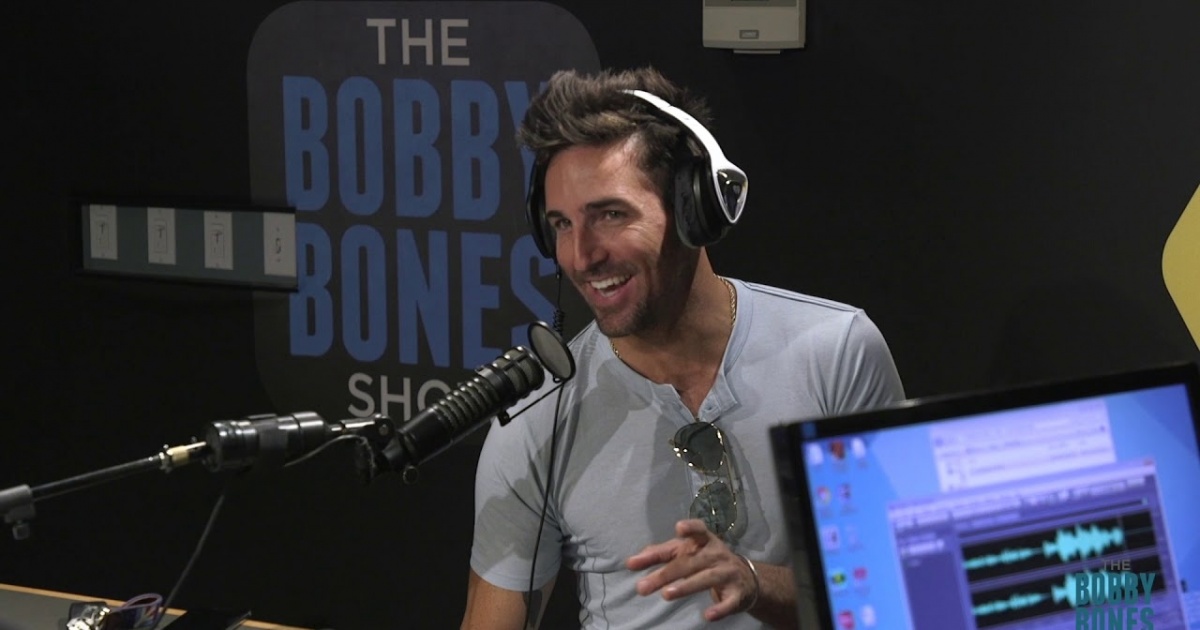