EXCLUSIVE PREMIERE: The Abrams - "Sounds Good To Me"

The Abrams have released a brand new song "Sounds Good To Me", produced by Matt Rovey (Zac Brown Band + Alan Jackson) and we have your FIRST look at their new music video! The video was shot in Hamilton, ON at Stardust Records in March 2019 by filmmaker Christopher Warre Smets who has previously worked with The Strumbellas. The video has a vintage feel, as it follows a couple who have a meet-cute at the record store with John and James of The Abrams serving as their narrator, with their song "Sounds Good To Me!" When asked about the meaning behind the song The Abrams explain how it, "is all about the little things. The real and honest things. The simple moments in life that end up being everything we live for, especially with the people we love.”

The Abrams have embarked on a 6-week US tour, before they return to Canada for summer festivals including Boots and Hearts and Boot Hill Country Jamboree, with more to be announced soon.

Also stay tuned for an exclusive behind-the-scenes look at the making of the video coming out Friday, April 12th, 2019! 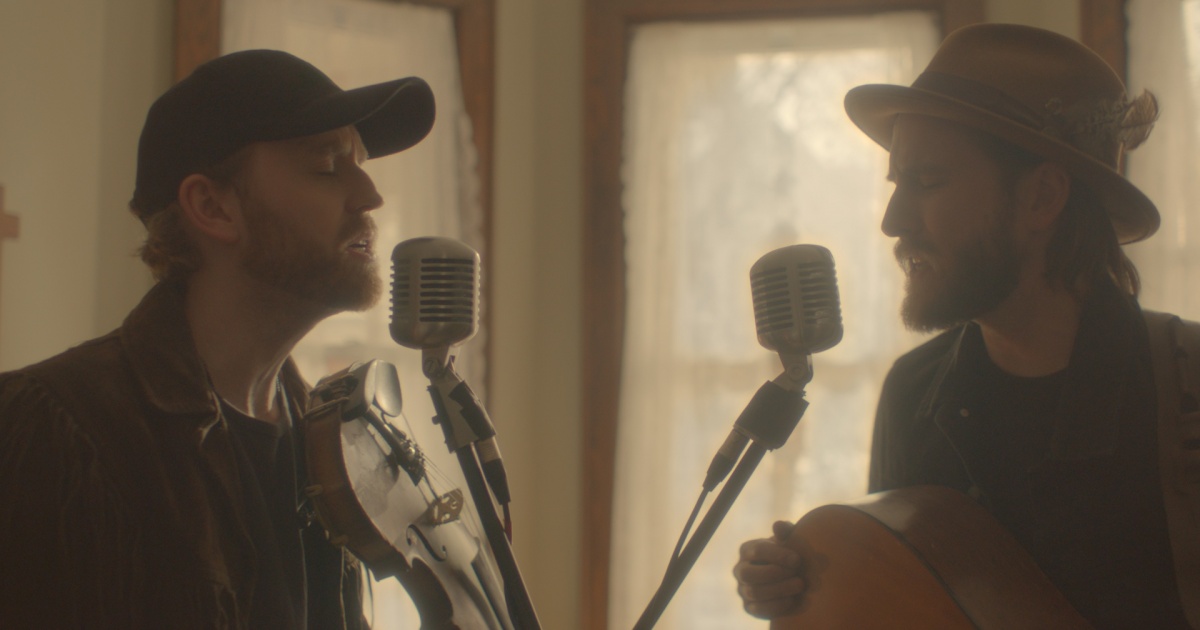