Revel in a star-studded evening as country music’s hottest talent descends on Calgary for the 2019 CCMA Awards presented by TD. Showcasing this year’s most brilliant and buzz-worthy artists with spectacular live performances, the CCMA Awards stage will witness another group of Canada’s top artists crowned winners in categories like Female Artist of the Year, Male Artist of the Year, Group of the Year, SiriusXM Rising Star, Album of the Year, Apple Music Fans’ Choice and, for the first time in three decades, the coveted Entertainer of the Year. The 2019 CCMA Awards will be broadcast live on Global from Calgary’s Scotiabank Saddledome on September 8 at 9 p.m. EST/PST.

“We can’t think of a better way to show Calgarians how excited we are to return to their amazing city than to bring them the best that Canadian country music has to offer,” said Tracy Martin, CCMA President. “The show that we are putting together is going to create an unforgettable night and celebrate what has been a landmark year for country music in Canada.”

The all-star performance line-up and list of celebrity presenters for this year’s CCMA Awards presented by TD will be announced in the coming weeks, with fans able to catch the 2019 nominations revealed in July. Tickets are now on sale and can be purchased HERE! 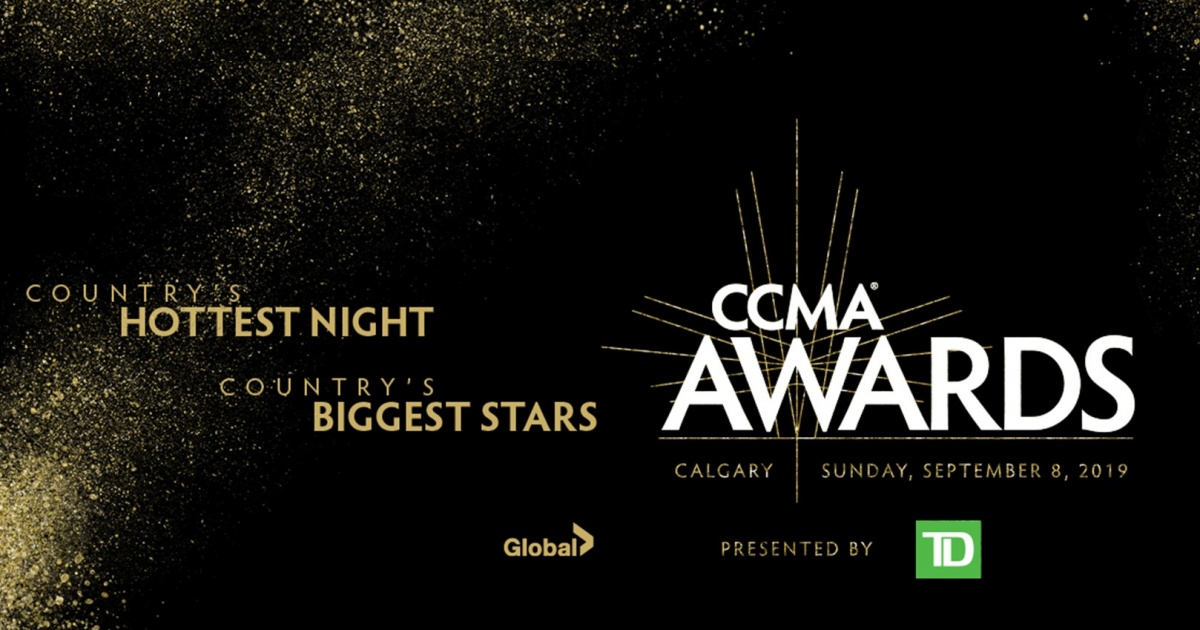 GET YOUR TICKETS NOW!