Kris Barclay from Ajax, ON recently shifted his focus in life from hockey player to country singer.  He's been performing for almost a decade and has shared the stage with the likes of Brett Kissel, The Road Hammers, Gord Bamford and Dean Brody.

At the 2018 Boots and Hearts Music Festival in Oro-Medonte, Ontario, Kris was named the winner of the Emerging Artist Showcase, an honour that means even more to Kris since he was voted by fans as the wildcard entry into the contest. Kris will be returning to the Boots and Hearts stage on Thursday, August 8, as part of the Coors Banquet Kick-Off Party alongside Chase Rice and The Cadillac Three.  The brand new video for "Loved You Like That" was premiered through Boots and Hearts exclusively and was directed by Ben Knechtel.

On top of releasing his debut single and a summer full of performances lined up, Kris also earned his first Country Music Association of Ontario (CMAO) nomination in the Rising Star category. 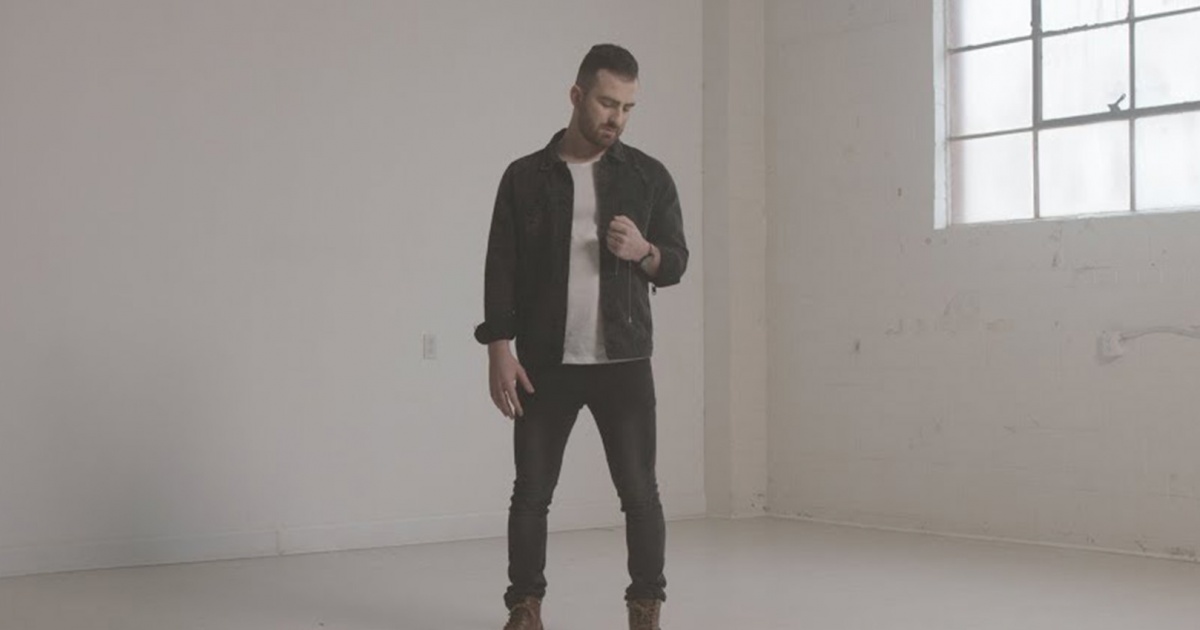 10 Things To Know About Kip Moore

10 Things To Know About Kip Moore