Well - GARTH BROOKS is Canada bound! He just announced today at that he'll be bringing The Garth Brooks Stadium Tour to Regina, Saskatchewan. The show will take place on August 10, 2019 at Mosaic Stadium - and tickets are bound to go fast! This is Garth's first time performing in Regina, AND the first time a country show has been played at Mosaic Stadium. We're still hoping that some Ontario dates get announced (fingers crossed)! 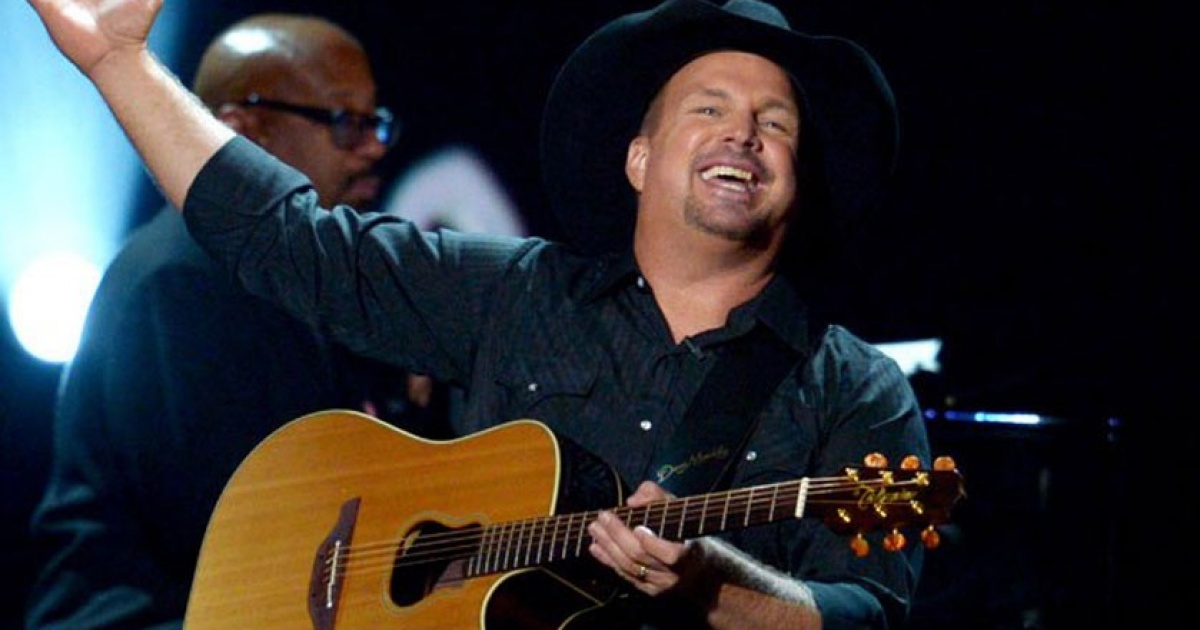 10 Things To Know About The Wolfe Brothers