The original lineup was set to feature country music legends Alabama, Travis Tritt and Diamond Rio, alongside Mason Ramsey,  Jason McCoy and The Redhill Valleys. While a few curveballs were thrown their way - Alabama and Diamond Rio had to pull out at the last minute due to unforeseen health and travel issues respectively - the team at Republic Live worked tirelessly to ensure that fans had an amazing day featuring incredible country music.  And boy - did they deliver! Not only was the Republic Live team able to leverage their fantastic relationships in the industry to secure headliner, Big & Rich, they were also able to get Canadian country superstar, Tim Hicks, to hit the stage for an exclusive acoustic performance!

Big Sky Music Festival delivered one of the most amazing lineups for country music fans who stuck it out through the heat and the pouring rain. The day kicked off with The Redhill Valleys who put on a very entertaining show, combining their folk-country lyrics and unique sound. Up next was Jason McCoy who gave fans one of the most upbeat performances we've ever seen, that had fans singing and dancing along for the entire set. Twelve year old internet sensation, Mason Ramsey, was up next - and he did not disappoint! Fans sang along to his hits including, "Famous" and "Twang," and cheered when he came to the edge of the crowd to sign autographs and take selfies. Next, Tim Hicks took the stage for a 'campfire style' acoustic performance that had fans holding their beers up in the air and dancing around the field at Burl's Creek Event Grounds. Afterward, country legend, Travis Tritt took the stage to put on a hit-after-hit performance like no other. To cap off the night, Big & Rich gave fans a headline experience that left us buzzin' from the high of an unbelievable show!

Throughout the festival, fans could also check out a market place of local artisans, along with a vintage car show and a variety of food and beverage vendors. 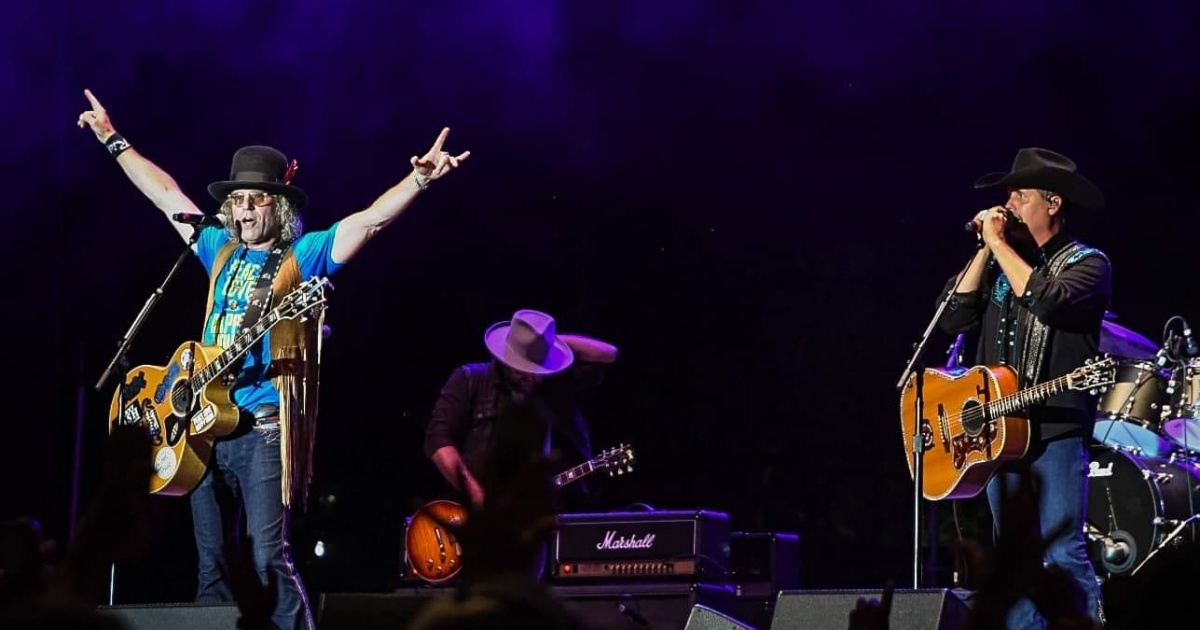