We have your first look at the brand new music video for country newcomer Kristin Carter!

“I’m so excited to be teaming up with SteelHead Records alongside so many talented artists and such a passionate team,” said Carter of the signing. “I make music because it’s what I love to do, so thank you so much for helping my voice be heard on a larger scale.”

“Don’t be deceived by her kindness and smile, Kristin Carter is a powerhouse — a gifted singer with relatable lyrics that go straight to the heart,” said Dallas Smith, SteelHead Music. “She’s going to be a force.”

Most recently she released a cover of Blake Shelton’s “God’s Country,” giving fans just a glimpse at the level of talent that is about to explode. 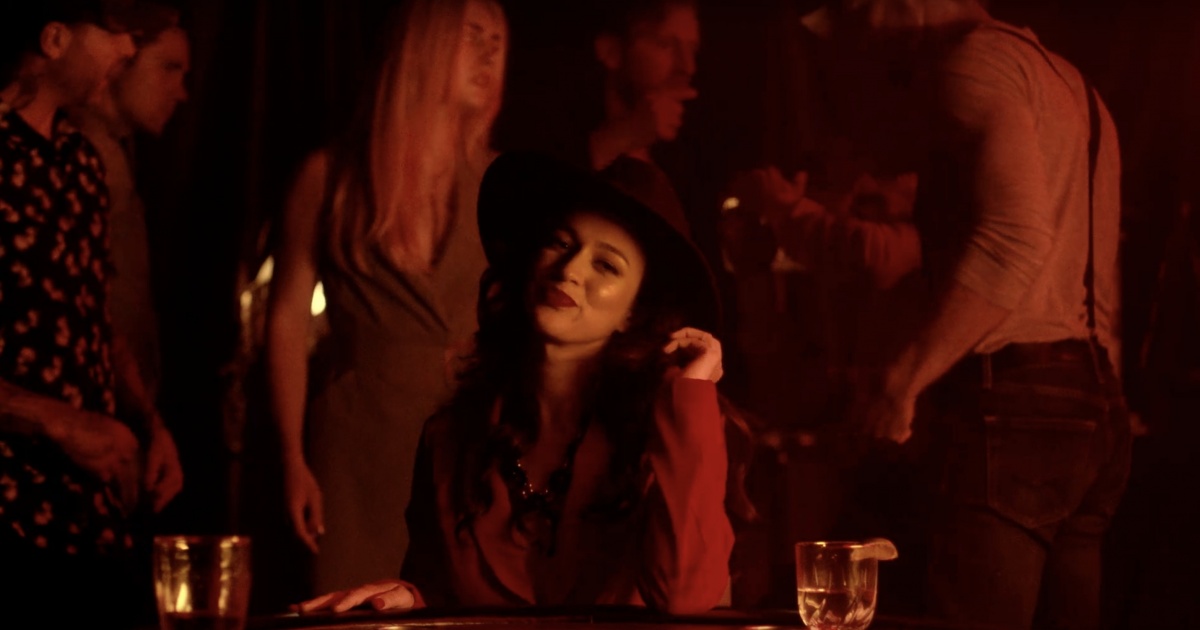