One of Canada's most treasured musicians - Alan Doyle - just released the music video for his new tune, "We Don't Wanna Go Home" featuring Dean Brody. “‘We Don’t Wanna Go Home’ is about the greatest night of your life being interrupted by the tolling of the last call bell at the pub. The speakers in the song cry the most desperate plea to the publican to keep the place open for at least one more round,” Alan says. Dean Brody adds, "I’m excited to be doing another big, pre-game, country anthem with Alan...this new single represents all the things we all love about Alan as a human, as an artist, and the Atlantic Canada lifestyle in general." The music video features cameos from The Reklaws, and even The Wiggles!

Don't miss Alan Doyle on tour with special guest, Kelly Prescott on the Rough Side Out Tour in 2020. Get your tickets here! 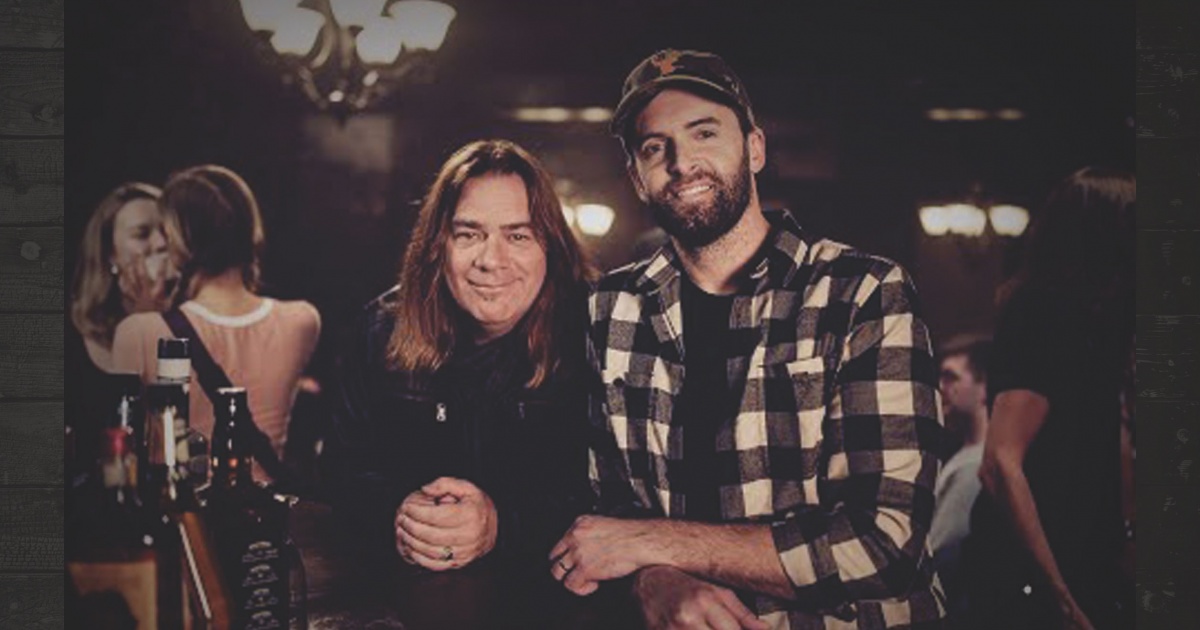