The new HITS album from Blake Shelton is available NOW! Fully Loaded: God's Country features his latest single, "Hell Right" with Trace Adkins, and also a brand new duet with Gwen Stefani called "Nobody But You." The album also features the title track, the CMA Awards Single of the Year, "God's Country." Also featured on the project are fan favourite tracks spanning his last several projects, including No. 1 smash hits "Came Here To Forget," "Every Time I Hear That Song," "A Guy With a Girl" and "I'll Name The Dogs," as well as GRAMMY-nominated "I Lived It." 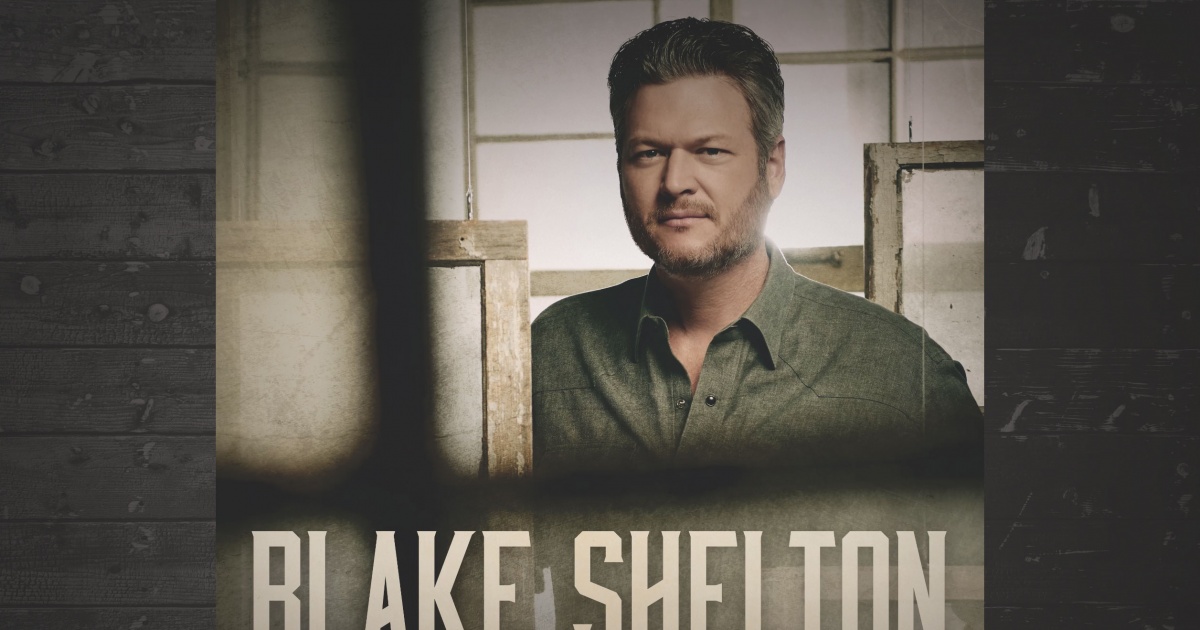 Quick Ones With Tyler Joe Miller