This past Friday night we two-stepped our butts up to the always incredible Casino Rama.  For those who haven't been lucky enough to catch a show at this venue, we strongly suggest you make the trip. It's a 5000 capacity room that doesn't have a a bad seat in the house, along with awesome sound and lights.  Couple that with the world of slots and card tables to extend the night,  Rama truly is a great spot to party.  And party we did! The night kicked off with Trea Landon warming up the crowd.  We only caught the last two songs from Trea, and definitely had us wishing we caught his whole set.
After a short break, it was "Mr. Rednecker Than You" himself, Hardy's turn to get the crowd slammin' pints and singin' right along. His last appearance locally was at this past year's Boots and Hearts Music Festival in Oro-Medonte where he had the largest early day crowd that we have ever seen at Boots - and for good reason.  This guy is just so dang good! From his sound to the incredible lyrics, Hardy has mastered the way to a country fan's heart with songs like "Rednecker" and "Signed Sober You."  His performance is more than just a guy with a microphone singing;  he's workin' the stage side to side like an industry veteran, and the 29-year-old had the crowd singing right along.  Our personal favourite from the night was a song that he wrote that ended up buying him a new truck - Blake Shelton's "God's Country" - was AMAZING.  Be sure to grab Hardy's Hicks Tape and get educated on some great music. Then it was time for Georgia boy Cole Swindell to tear it up! Cole was one of last year's headliners at the Boots and Hearts Music Festival, and it was no surprise that it was a sold out crowd at Casino Rama.  He kicked the night off with the song the tour was named after,  "Down to Earth."  It didn't take long for the the sing-a-long songs to kick in, with the second song of the night,  "Hope You Get Lonely Tonight."  Our personal favourite of the night was when Hardy joined Cole on stage for "Boy From The South" that made it more a rock show than a country concert.  There is just something about Cole and how he connects with an audience.  He gives you everything he has when he is up there, and you can tell the audience was feeding off the energy on stage. 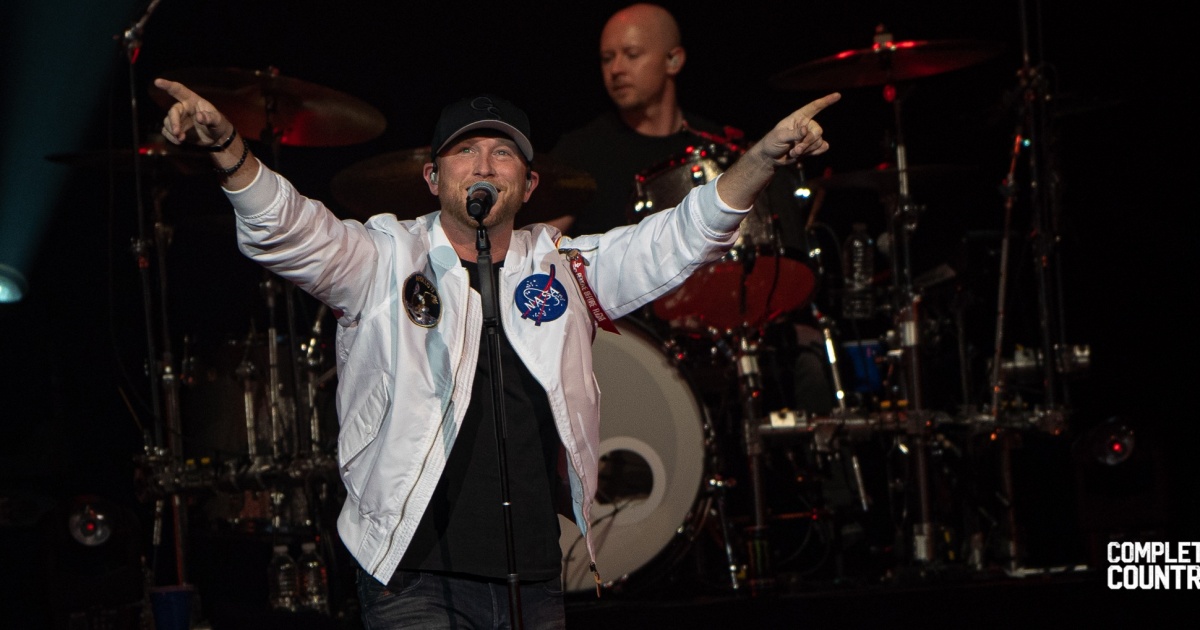 10 Things To Know About Callista Clark