Colbie Caillat and ex-fiancé/bandmate Justin Young have made the decision to leave the band Gone West. Originally made up of four members, Colbie Caillat, Justin Young, Jason Reeves and Nelly Joy, Gone West has released one single to country radio with "What Could've Been" and just dropped their debut album 'Canyons' in June 2020. Caillat and Young had been engaged since 2015 and teamed up with Reeves and Joy to form the band Gone West in 2018.

Colbie Caillat, made famous for her 2007 pop hit "Bubbly" announced her split from fiancé Justin Young on April 2nd, 2020.

Then the two made their joint announcement on social media on August 12th stating that they would officially be leaving the band Gone West. 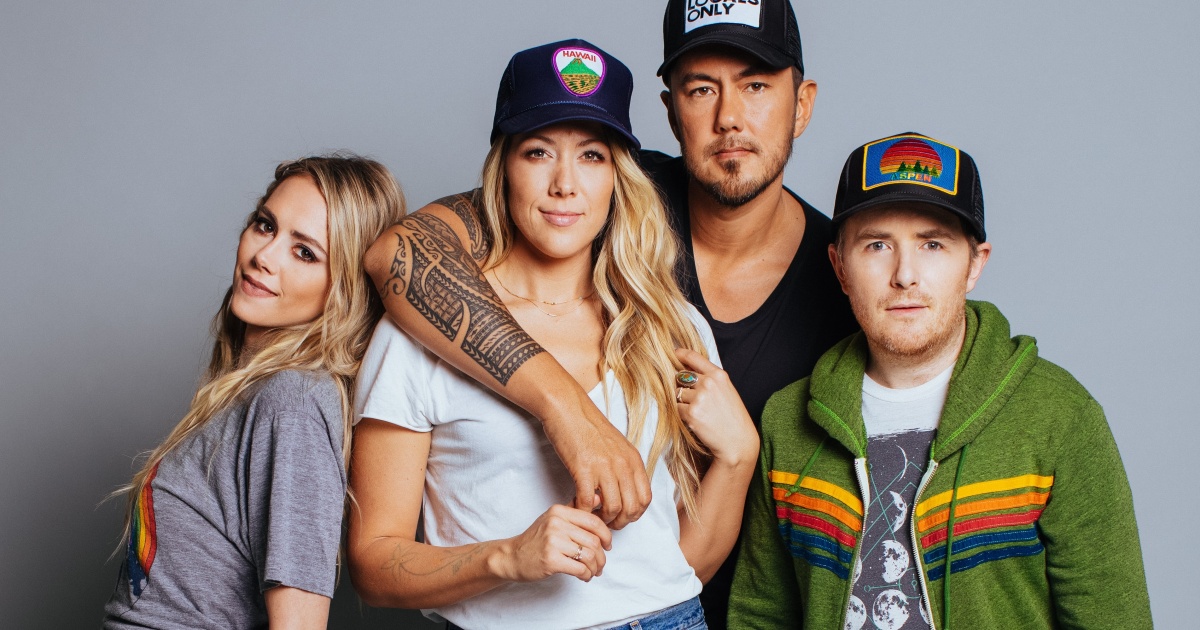