Lindsay Ell dropped ‘heart theory’ on August 14th, a follow up to her 2017 album ‘The Project’ which featured her number one Canadian country song “Criminal.”

The brand new record contains 12 songs, including her debut single “I Don’t Love You." It takes listeners through the seven stages of grief: shock, denial, anger, bargaining, depression, testing and acceptance. Lindsay wrote all but one of the 12 songs on the album and she recruited some of the industry’s top writers and artists to put the album together. Brandy Clark, Jessie Jo Dillon, Laura Veltz, Florida Georgia Line’s Tyler Hubbard are just a few to note and her current single “want me back” is the first song Kane Brown has written for another artist.

Her current single “want me back” is a powerful and confident message to an ex. It’s not as heartbreaking as “I Don’t Love You” which is the one track on the album she did not write, but this song is no less personal, and the message is quite direct. The first two lines of the song make it pretty clear the direction the song will take “Typical you, always wanting what you can't have. Soon as I moved on, started missing me so bad.” It’s also interesting how Ell laid the tracks out on the album, as it takes you through the seven stages of grief if you start from the beginning of the album with “Hits Me” in shock stage, that leads you into denial with “I Don’t Love You” and “How Good,” then to anger with “Want Me Back,” “Get Over You” and “Wrong Girl.”

As we already know Lindsay Ell is a huge John Mayer fan, having released her own rendition of his album ‘Continuum’ with her version ‘The Continuum Project.’ That John Mayer vibe is displayed pretty clearly in track 7 on the album ‘heart theory’. “Body Language of a Heartbreak” has those mayer-esque guitar licks and takes you through the bargaining stage of a breakup when you’re trying to “kiss and make up.”

Two of our favourite tracks on the record happen to be in final stage of grief, acceptance with tracks 11 and 12. “Make You” was written by Lindsay Ell and Brandy Clark and it’s definitely one that will make you slow down, take a deep breath and really listen. It’s heartbreaking in a beautiful way, which is no surprise with Brandy Clark being the other half of the writing team. The final song on the album “Ready to Love” is the perfect way to wrap up this record as a hopeful message from someone who has been through a lot but has grown, healed and is as the title states “Ready To Love” again. 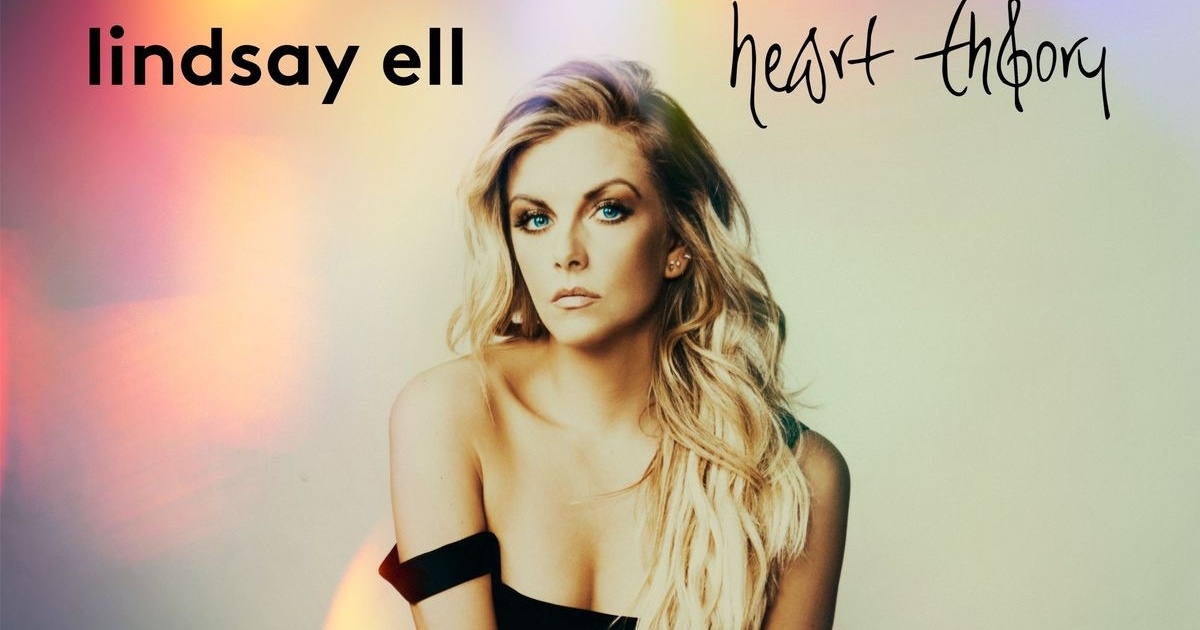 REVIEW: The Road Hammers Are 'Back At It' With New EP