The ACM (Academy of Country Music) had their host for this year's show Keith Urban, inform New Female and Male Artist of the Year nominees Tenille Townes and Riley Green that they are this years WINNERS! Keith Urban who is a 15-time ACM winner himself and the reigning Entertainer of the Year, crashed both Tenille and Riley's video meetings to tell them the news.

Tenille Townes who was definitely the most shocked and surprised of the two winners, topped the tough field of ACM New Female Artist of the Year nominees including Lindsay Ell, Ingrid Andress, Caylee Hammack and Gabby Barrett. Riley Green was the successor in a very tight race of ACM New Male Artist of the Year nominees including Morgan Wallen, Cody Johnson, Jordan Davis and Russell Dickerson.

The 55th Academy of Country Music Awards will be broadcast from Nashville, Tennessee on Wednesday, September 16th from historical venues such as the Grand Ole Opry, the Ryman Auditorium and The Bluebird Cafe. 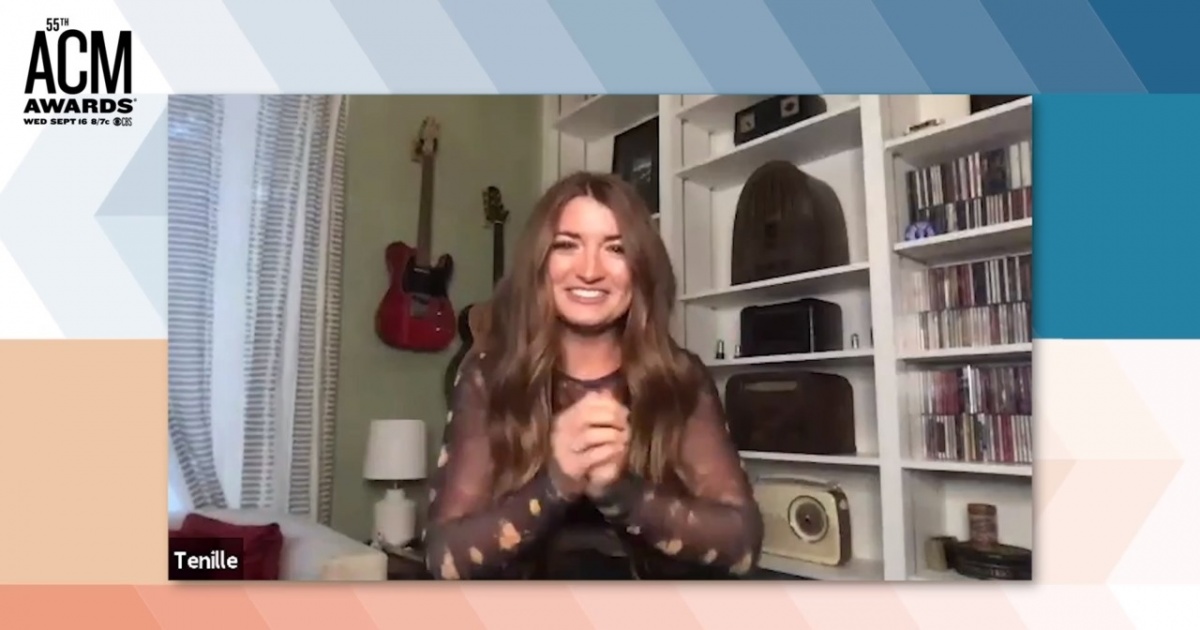