Carly Pearce and Luke Combs hit the stage at The Grand Ole Opry House in Nashville, TN to announce the nominees for the 2020 CMA Awards live on ABC's Good Morning America. New Artist of the Year nominees Gabby Barrett and Ingrid Andress announced the remaining nominees on social media. Turns out, all four artists who were announcing the categories this year would soon find their names among the list of nominees.

Miranda Lambert topped the list of nods at the CMA Awards this year earning herself seven nominations. You'll find her name in the big category and the final award given out at the end of the evening, among some other heavy hitters. That award is for Entertainer of the Year, which you'll notice Garth Brooks not mentioned in as he requested to be excluded this year. This year's nominees include Miranda Lambert, Luke Combs, Carrie Underwood, Eric Church and Keith Urban.

Entertainer of the Year

Female Vocalist of the Year

Male Vocalist of the Year

Vocal Group of the Year

Vocal Duo of the Year

New Artist of the Year

Album of the Year (Awarded to Artist(s) and Producer(s))

Song of the Year (Awarded to Songwriters)

Single of the Year (Awarded to Artist(s), Producer(s) and Mix Engineer(s))

Musical Event of the Year

Musician of the Year 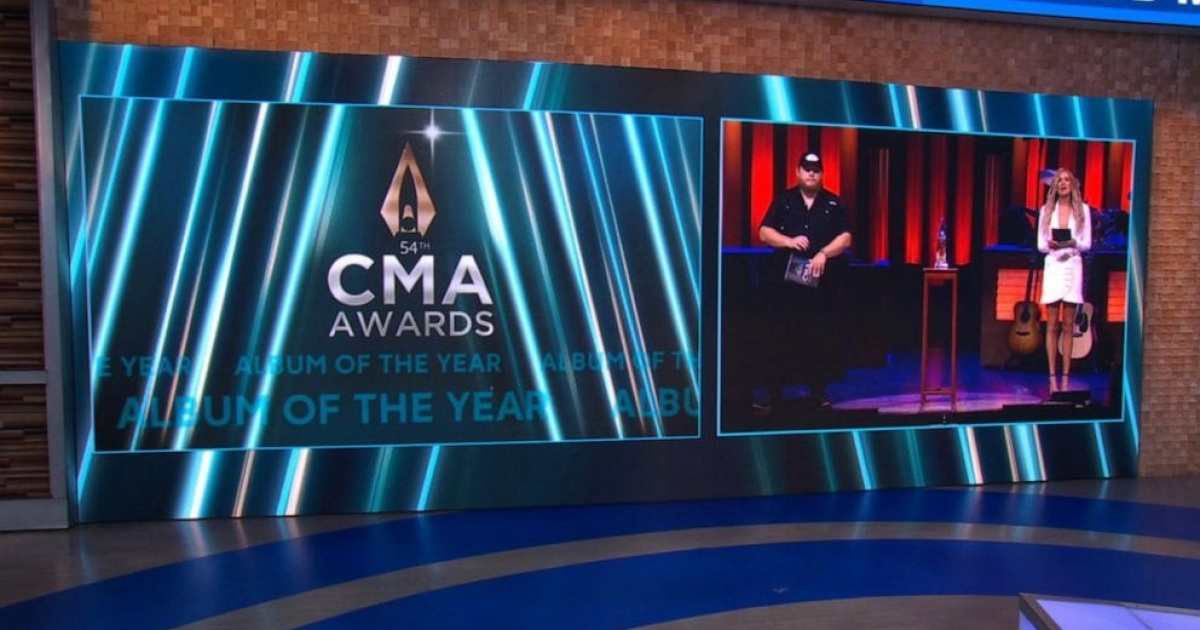