The Boots and Hearts Music Festival is BACK with their 2021 line-up release! If you tuned into the CCMA's last Sunday night, you might have heard the big announcement during the show. Sam Hunt announced he would be headlining the Saturday evening slot, alongside Dustin Lynch. Friday night acts include Dan & Shay, Chris Lane, Cam, and Morgan Evans, with Eric Church, Brothers Osborne, The Cadillac Three, and Meghan Patrick closing out the weekend on Sunday.

The new dates for Canada's largest camping country music festival are August 5th-8th, 2021. The festival, that won a CCMA award on Sunday night for "Festival of the Year," has big plans and high hopes for their 10th anniversary next year. They will celebrate their huge community of fans and the award-winning artists who have made the festival what it is since it's early days.

Your 2021 lineup celebrating 10 years of #BootsLife ? We’re giving away the ultimate VIP Experience: Four VIP passes, XL tent camping & a meet and greet with one of our headliners! How to Enter: 1. Tag your #bootscrew 2. Follow @bootsandhearts 3. Tag your favourite 2021 artist & show them some #BootsLove *Contest ends Oct. 6 2020 at 11:59 EST. Winner will be randomly selected and notified directly by Boots and Hearts via DM. Contest rules apply. 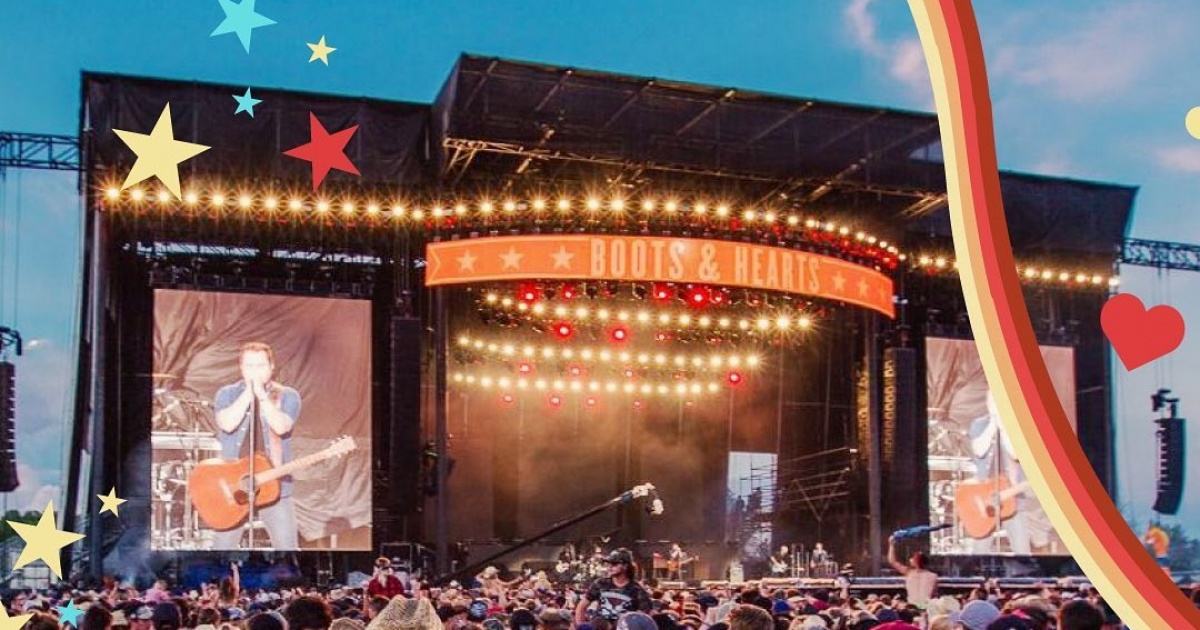 10 Things To Know About Walker County