Tenille Townes might just be the sweetest lady in country music. If you haven’t heard her new album 'The Lemonade Stand,' released at the end of June, time to grab your airpods and get listening. It’s jam-packed full of great songs and stories, and we all know how great Tenille is at telling a story. Her unique and mesmerizing vocals only make it that much better.

The 12 track album is loaded with hits - it features Tenille’s debut single from 2018 “Somebody’s Daughter,” “Jersey on the Wall” and “White Horse,” her two singles from 2019, and “The Most Beautiful Things,” and “Come As You Are,” her current singles. Tenille is a female force making waves in both the American and Canadian music industries, and her debut album 'The Lemonade Stand' proves she’ll definitely be around for the long haul.

The opening track “Holding Out For The One” is an upbeat tune about not rushing into a relationship, and knowing your special someone will come when the time is right. It’s a great song to start off the album and get you feeling good. It incorporates Tenille’s core story-telling elements and shows off her bubbly personality before diving into some heavier themed tracks, like “Jersey On The Wall” and “Somebody’s Daughter.” Both these songs touch on real-world issues and Tenille relays the messages beautifully. In the middle of the album Tenille softens the mood with the moving and raw tune “When I Meet My Maker.” She sings about imagining going to heaven one day, written and inspired after the passing of her Great-Grandmother.

“The Way You Look Tonight” is the only duet on the album, featuring singer-songwriter Keelan Donovan. Their harmonies and chemistry together make this love story hard to forget. The final track on the album “The Most Beautiful Things” is an anthem we should all live by. Accompanied by just the piano, Tenille sings “Maybe the most beautiful things in this life are felt and never seen” and we could not agree more.

The honesty and warmth throughout ‘The Lemonade Stand’ is a rare find and represents the kind of caring and compassionate person Tenille chooses to be. It’s clear through her writing that Tenille is genuine, and this is what really hits home with her listeners. She is relatable to everyone in a different, yet special way, and by doing so she creates a magical listening experience. We sure are glad this lovely lady is around to represent Canada in such an uplifting and positive light! Check out the track list and full album below. 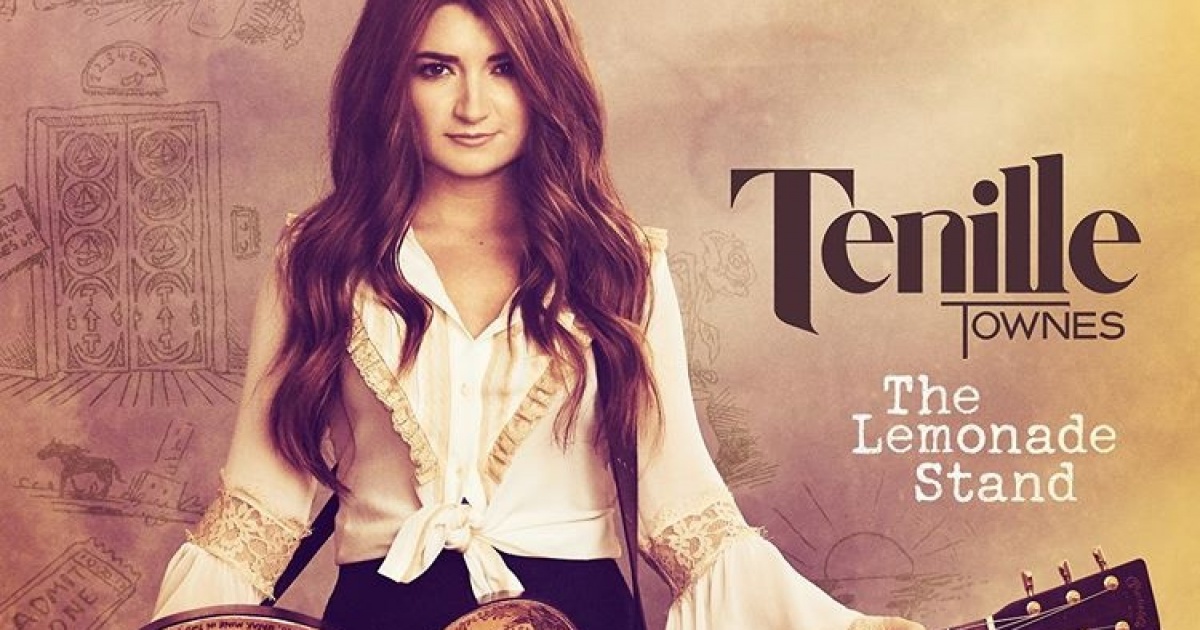