Kane Brown has been making a difference in the country music scene by speaking out about current world issues. His new music video for his single "Worldwide Beautiful" was recently released and it's got a powerful message he wants his listeners to hear.

The song was originally planned for release later in the year, but Brown felt it was better suited for an early release due to recent world events. In the video, children of different backgrounds can be seen working together to make the world a better place. Brown's 11-month old daughter, Kingsley, makes her video debut while Brown holds her in his arms at the end of the video. It's a special moment and clearly an important one for Brown. Proceeds from the song and video are being donated to the Boys and Girls Club of America.

"I'm releasing this song early that I've been holding onto for a year. I'm hoping it will bring us together during this time and proceeds are being funded to the boys and girls club <3 I love you guys" - Kane Brown 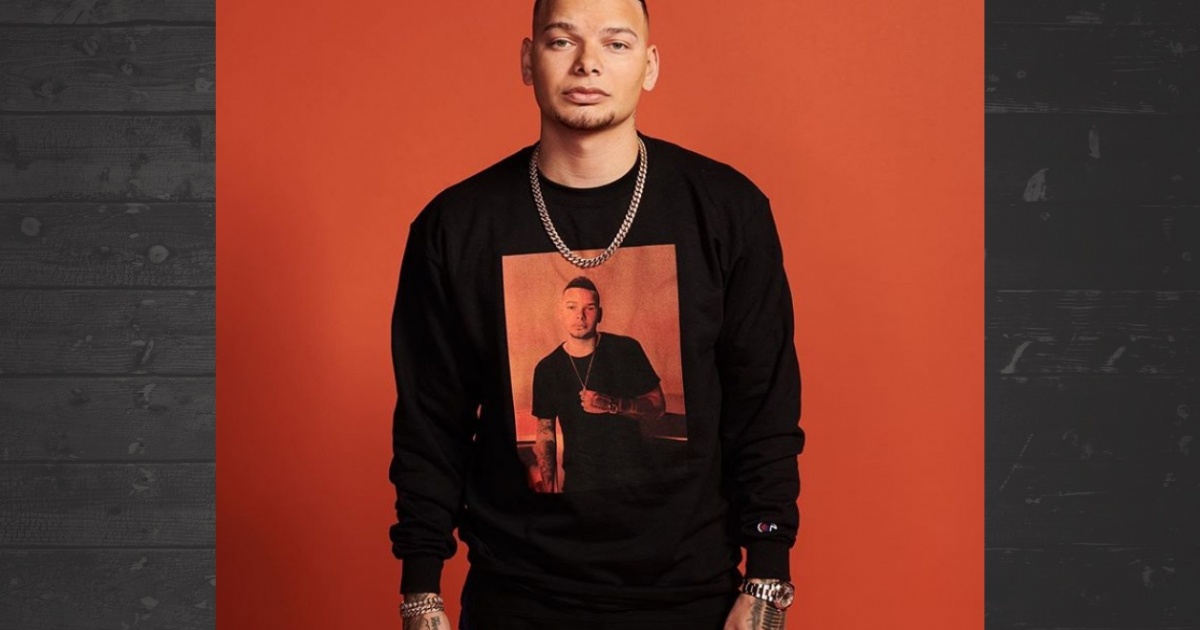