On September 11th, recording artist Mickey Guyton released her EP ‘Bridges’ to the country music world. The singer, from Arlington, Texas, hasn’t necessarily had an easy run, and her new EP is a truthful and honest 6-track account of her struggles to get where she is today. And not just her own struggles – the album delves into issues surrounding racial discrimination and gender inequalities that are dealt with by so many people on a regular basis.

All six songs are co-written by Guyton and tell a personal story about being treated differently and the feelings that go along with that. Each song is powerful and moving in a special way, but one that stands out is “What Are You Gonna Tell Her,” a ballad inspired by the battles women and girls face in the music industry, and the world, so often. The song is stripped down, accompanied by a piano and strings, and we can’t help but feel this is on purpose to reflect the way the rights of so many people are also stripped. It’s incredibly emotional and the subject is one that is not often spoken about in country music.

Guyton lightens things up in the middle of the album with the tune “Rosé." It's a fun little song about ordering a tasty and refreshing glass of rosé rather than the typical country music bevvy request - a beer or shot of whiskey. We’re with you on that one, girlfriend! #RoséAllDay.

The last track on the album, and perhaps the most moving, is called “Black Like Me,” and is the tune that appears to have put Guyton’s name on the map. She wrote the song to share the experience of being a black woman, singing "I did my best just to fit in. Broke my heart on the playground when they said I was different... No, I'm not the only one - oh yeah - who feels like I don't belong."  Prior to the release of "Black Like Me," Guyton's team was approached by Spotify who had previously heard the song. Spotify asked if they could have it to release on their platform. The song was heavily promoted and garnered millions of streams, igniting the promising fire that is Mickey Guyton.

The issues Guyton raises in this EP are so important to the events happening in the world today. Guyton, who used to go out of her way to try and fit into country music's "box," is not afraid to be bold, and she conducts herself in the most professional, elegant manner as she presents these songs to listeners. Her soulful singing voice helps to portray these messages in a positive and hopeful light, which is all that we can ask for in the year that is 2020! Thank you, Mickey, for standing up and sending good vibes into the universe!

"My new EP Bridges is here! I'm so proud of it and so very happy to finally be able to share these songs with you all. If you only knew what it took for me to get here. I felt unseen for so long. I am extremely grateful that I didn’t let any obstacle keep me down for long. Thank you for hearing me. Thank you for seeing me. Love you guys. God is good. <3" - Mickey Guyton

“What Are You Gonna Tell Her?”
(Mickey Guyton, Karen Kosowski, Victoria Banks, Emma-Lee) 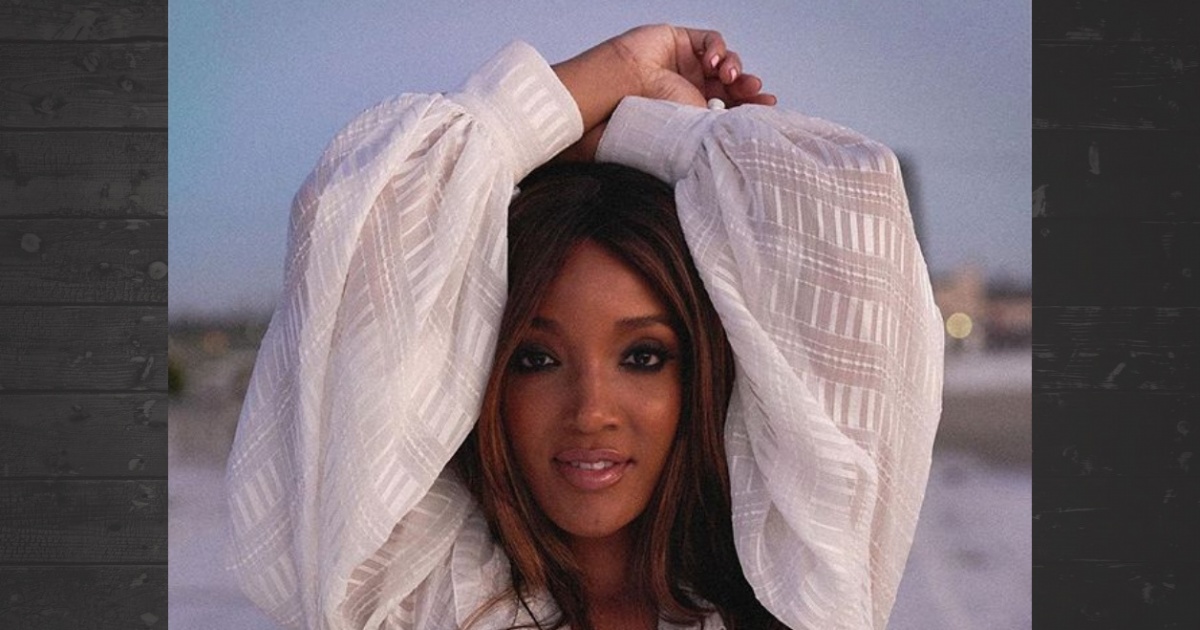