Canadian-born, Nashville-living Lindsay Ell just dropped her new music video for her song "wAnt me back," off her new album "Heart Theory." The video is inspired by the story of Sonny and Cher, and transports viewers to an earlier period in time featuring Ell dressed up in Hollywood glamour. It shows Ell dissolve her singing duo as she decides she wants to move forward as a solo artist, similar to the way Cher embraced her solo career. Ell wrote the song alongside Kane Brown, Matt McGinn, and Lindsay Rimes. It's a great message for fans that inspires self-confidence and independence.

"For this music video we based the narrative on the story of Sonny and Cher, where I'm previously in a duo called "Eddie and Ell," until I ultimately decide that I want to emerge as a solo artist. The video captures the story line in which my whole persona changes from an unconfident, held-back woman, to then realizing m own self-power and stepping into it." - Lindsay Ell 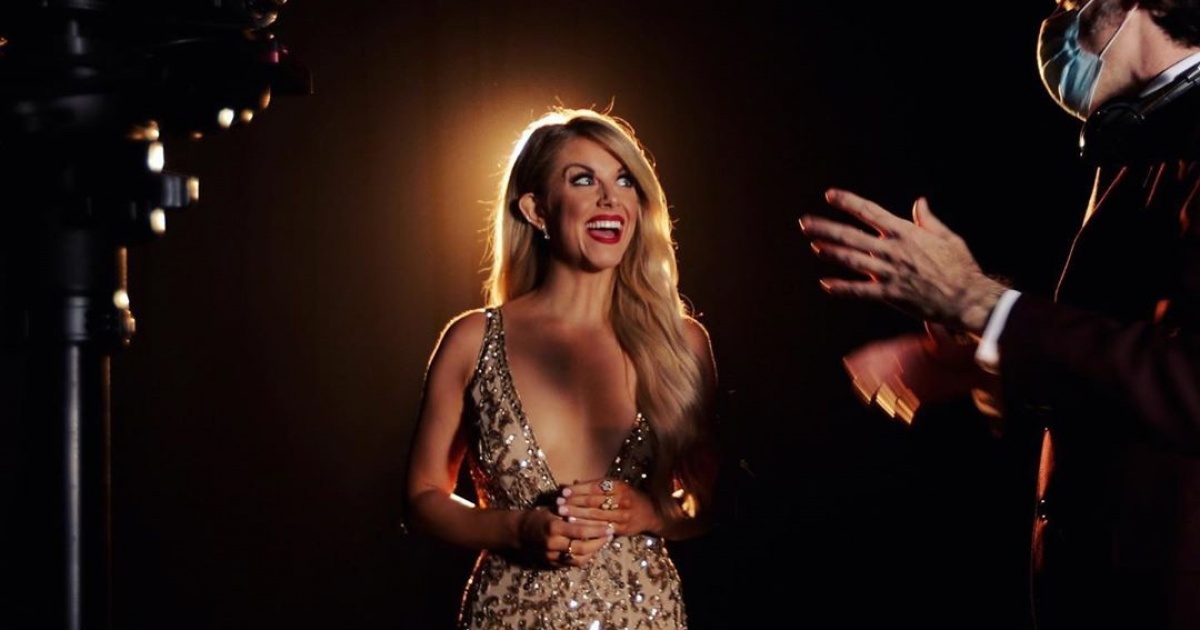