This Wednesday October 21st you are going to want to tune in to a very cool documentary that follows one of our favourite Canadian guys, Brett Kissel! The documentary, called "Brett Kissel Live At The Drive-In," is full of behind-the-scenes footage - from Brett and his team putting the idea of a drive-in show into action, to the live shows themselves. Brett was the first Canadian to put on a live drive-in concert tour during the pandemic, and boy are we grateful he started the trend!

Brett and his team put on a total of 24 socially distanced drive-in shows during the summer and played to over 30,000 fans. Over $250,000 was raised for local charities and food banks. In a dark and uncertain time, Brett and his team successfully managed to safely bring people together through music, at a time when fans needed it most.

"It's hard to put into words just how meaningful this Drive In Concert became... I'm talking one of my top "life moments", and I'm so thankful that we captured it, and turned it into this magical documentary." - Brett Kissel

Don't miss the doc, airing at 8pm on CTV2 this Wednesday October 21st! Giddy up! 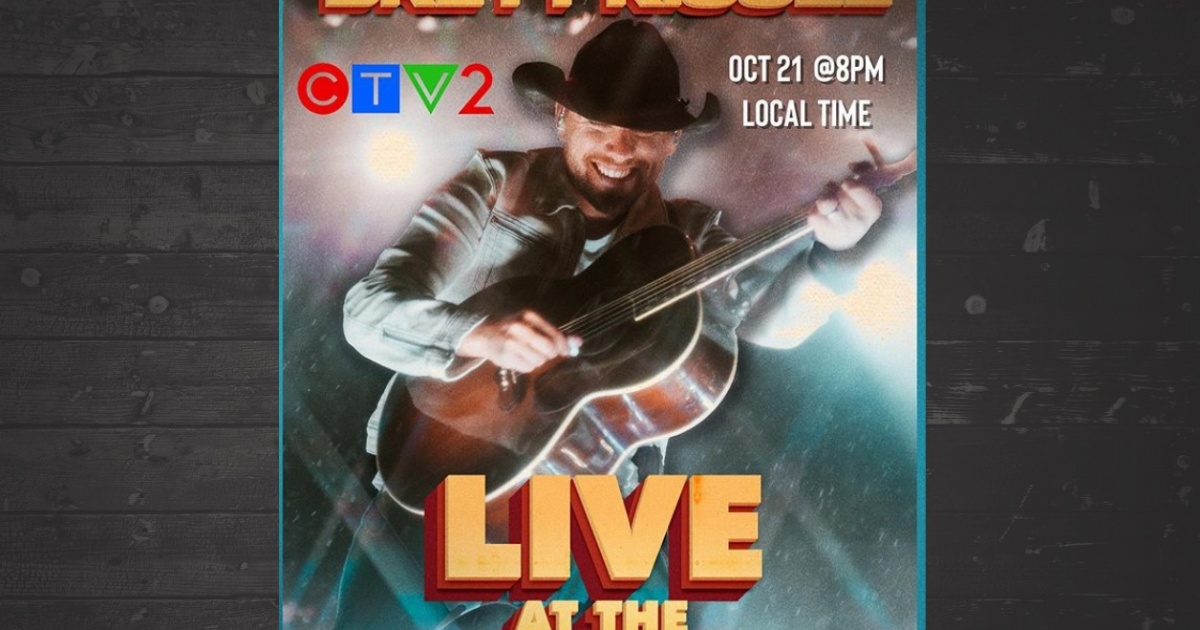 Mix It Up - Holiday Edition With Dani Strong

Mix It Up - Holiday Edition With Sons of Daughters

Mix It Up - Holiday Edition With Sons of Daughters