The long awaited album from Brothers Osborne has finally dropped! ‘Skeletons’ was released October 9th, with a fitting title just in time for spooky season, and let us be the ones to tell you that it is FULL of treats - tasty, musical treats. ‘Skeletons’ is the third album from Brothers Osborne, with 12 songs all co-written by brothers John and TJ, and others including Lee Miller, Craig Wiseman, Natalie Hemby, and Casey Beathard. This album is FIRE and it gets right down to business starting from the first track, “Lighten Up.”

The brothers make it clear right from the get go that this album was created to be enjoyed. “Lighten Up” is a rocker tune that talks about taking the time to forget about the world’s problems and using that time to take a break and relax. It’s gritty and groovy and there’s no chance anyone is turning this record off after hearing track 1.

“All Night” is the second track on the album and the hit single from the brothers. It’s a danceable party tune with electric energy that no doubt reflects what TJ and John want this album to represent.

The tune “Muskrat Greene” makes its appearance around the middle of the album, and it’s basically a giant jam session between the band. There’s some chicken pickin’, an epic piano solo, and some old school guitar playing that literally slays. It's country music mixed with the coolest elements of rock and roll and we are HERE FOR IT.

The amount of musical deliciousness this album brings to our ears makes it tough to pick favourites. Every song is unique and out of control in the best musical way possible. It’s a country album you can rock out to or relax to. It’s a vibe no matter what way you’re feeling the moment you put it on. We very much recommend giving it a listen so you understand. We cannot wait for live music to come back, because this album is definitely meant to be played live in front of an audience. These guys rule!

“We want this record to show people that we’re here to stay, we are a part of the cloth of this genre. Ultimately, what we love to do most is play live, and Skeletons is setting us up to do that even better.“ - TJ Osborne 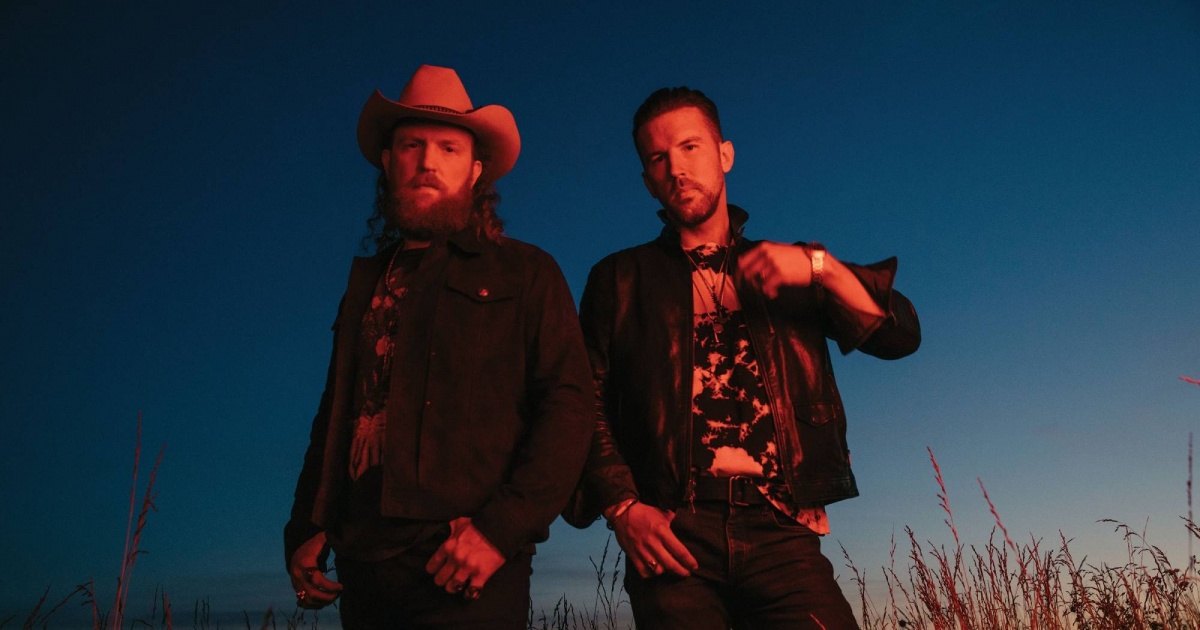 REVIEW: The Road Hammers Are 'Back At It' With New EP

REVIEW: Michael Ray's New Tune "Just The Way I Am"