Prepare to smile and cry at the same time! Carrie Underwood released her first-ever Christmas album titled 'My Gift' at the end of September, and although all 11 songs are the usual Carrie perfection, one stands out a little more. "Little Drummer Boy," the fourth track on the album, features 5-year-old Isaiah Fisher, the son of Carrie Underwood & Mike Fisher!

It might possibly be the cutest collab you've ever heard. Isaiah sings on the second verse and throughout the remainder of the song, eventually joining up with his mom for some adorable harmonies toward the end.

If you haven't heard the song, do yourself a favour and listen to it here! Crossing our fingers for a music video next!

"He was just so expressive. When I heard the song back with his sweet little voice on it, I was laughing and crying and just had so many emotions. I'm so proud of him." - Carrie Underwood on son Isaiah 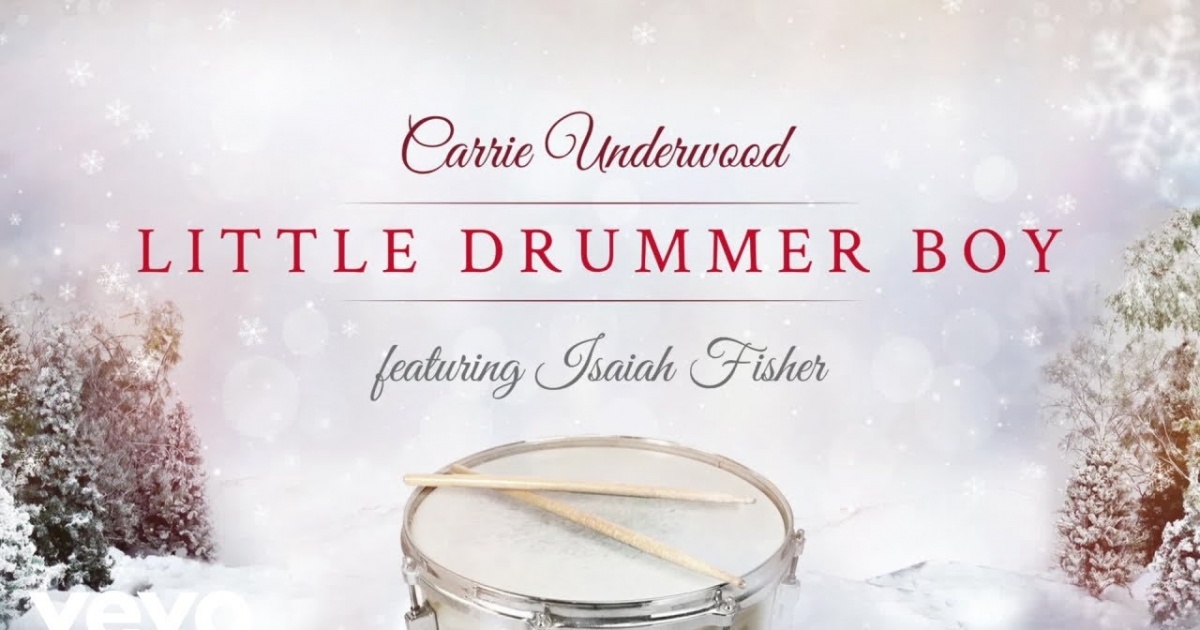