Morgan Wallen has made our country dreams come true with the official release of his double album Dangerous. The 2020 CMA New Artist of the Year recipient stole our hearts with his debut album If I Know Me back in 2018, so it’s safe to say we’ve been ready for more from the rising superstar.

Wallen’s double album Dangerous features 30 tracks, including a handful of previously released singles that quickly climbed the country charts earlier last year. Through listening to the double album, it’s clear that Wallen is making an effort to really showcase his versatility in his singing and songwriting. We can see him channeling his softer side in slower songs like Sand in My Boots, Somebody’s Problem, and Silverado for Sale, where he takes his lyrics to the next level, emotionally. These 3 songs are perfect picks for all of the hopeless romantics out there (ourselves included)! On the other hand, with rowdy tracks like Beer Don’t, Somethin’ Country, and Need a Boat, Wallen certainly has the party-goers and true country lovers covered too, as always. As soon as these songs start, you just know you’re in for a good ol’ time! Whatever the country star’s singing about, we can always rely on that distinctive gritty sound in his voice to consistently shine through.

Wallen has clearly invested a lot of time and effort into this double album, with 16 of the 30 songs co-written by himself and many of country music’s top writers. This list includes some of Nashville’s finest, like Ashley Gorley, Josh Osborne, Michael Hardy, and Shane McAnally. The double album also features collaborations with other country favourites, including a duet with Chris Stapleton on Only Thing That’s Gone and a songwriting contribution from Eric Church on Quittin’ Time. There’s certainly enough talent packed into these 30 hit songs and believe us when we say, it shows!

Wallen’s double album has given us the perfect start to 2021 that we all needed and deserved. If you haven’t checked out Dangerous yet, do yourself a favour and get on it! With anthems for every mood, there’s a good chance it’ll be on repeat for the rest of the year! 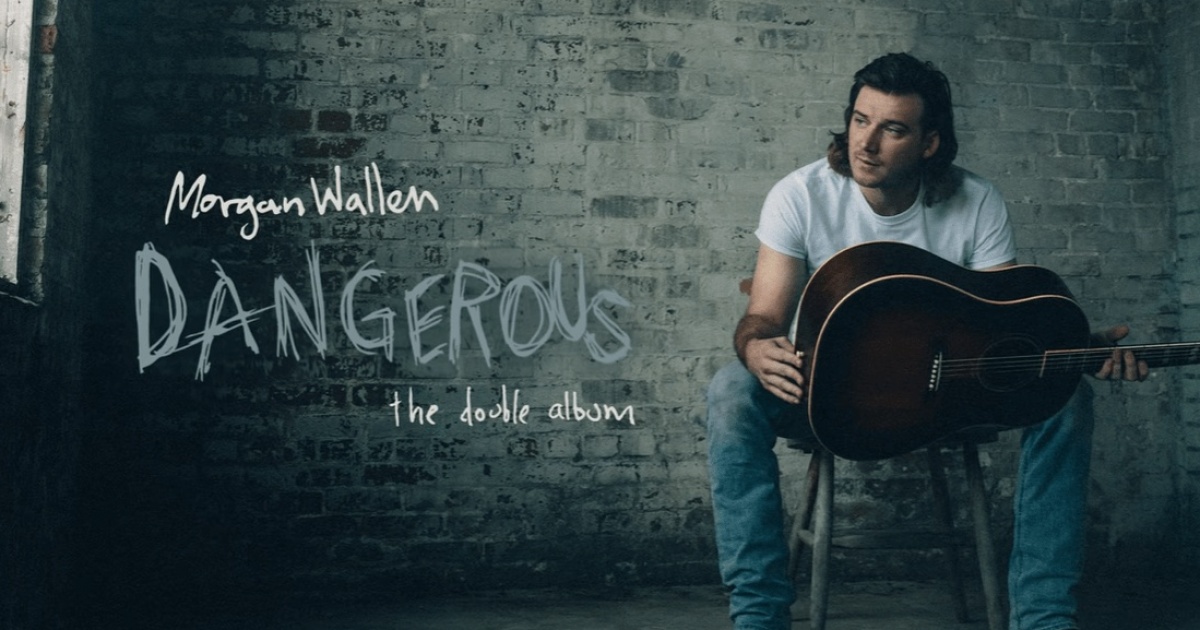