Like many country artists, Jess Moskaluke has used the extra time over the past year to work hard on creating music for fans. For Moskaluke, that meant getting creative and diving into her catalogue of unreleased tracks to form a KILLER album titled The Demos! The 11-track collection includes written songs that almost made it into previous albums, but didn’t quite fit due to timing, tempo, or some other reason. After listening to the album, all we can say is THANK GOODNESS these (literal) hidden gems have finally received the spotlight they deserve!

The Demos features 5 fresh tracks that are brand-new to fans, including “No Place Like You,” “Drive His Truck,” and “Leave Each Other Alone,” featuring Travis Collins. It also includes some of Moskaluke’s hit singles that we know and love, like “Country Girls,” “Mapdot,” and “Halfway Home.” What’s different about them here is that we’re listening to polished up versions of the “demos” that are usually recorded the same day the songs are written. To take it a step further, Moskaluke even included the real demo versions of 3 songs on the album!

As fans, it’s really neat to be let in on some of the behind-the-scenes processes that we never usually get to see or hear. Because they’re not necessarily “perfectly refined,” these songs feel all the more genuine and provide a truly special listening experience. Though we will say, there’s really nothing imperfect about this album! Moskaluke’s vocals are spot on and the songs cover every stage of love that we can all relate to in one way or another.

The Demos is a beautifully unique collection that proves just how talented Jess Moskaluke really is. It’s safe to say we’re now even BIGGER fans of the country queen (if that was possible) and we can't wait to hear this authentic work of art performed live someday soon! 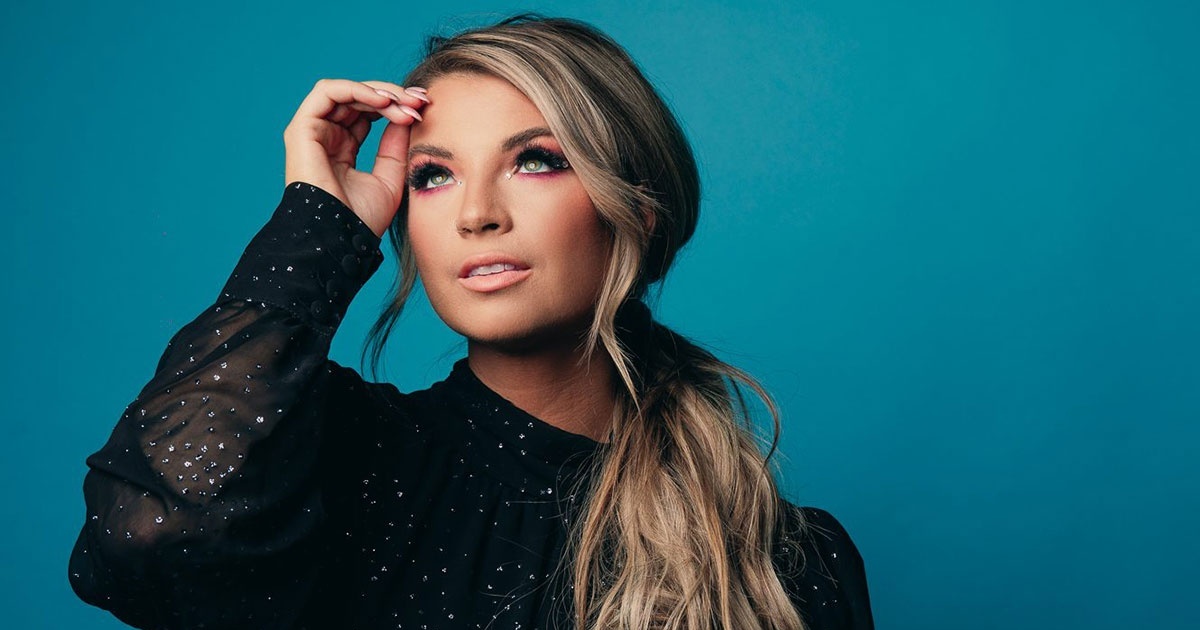 Luke Bryan Drops Magical New Music Video For "Down To One"