You heard it right, folks! The official list of nominees has been announced for the 2021 Academy of Country Music Awards and it is PACKED with talent! The 56th annual ACM Awards are set to take place on Sunday, April 18th, and broadcast live from 3 iconic country music venues in Nashville, Tennessee: the Grand Ole Opry House, the Ryman Auditorium, and The Bluebird Cafe! The event is expected to include "exciting performances, unprecedented collaborations, surprising moments, and more to be announced in the coming months."

This year’s impressive list of nominees features country music’s biggest names, as well as emerging talent that has taken the industry by storm. Some of the immediate standouts include Chris Stapleton and Maren Morris, who each received 6 nominations, as well as Miranda Lambert, who was close behind with 5 nods herself! Among the list are many more of our country favourites, like Ashley McBryde, Dan + Shay, Gabby Barrett, and Blake Shelton! These artists are all incredibly deserving and we want to congratulate each of them on earning such prestigious distinctions.

Check out some of the nominations below and get yourself ready for a good ol’ night of celebration – country-style!

ENTERTAINER OF THE YEAR 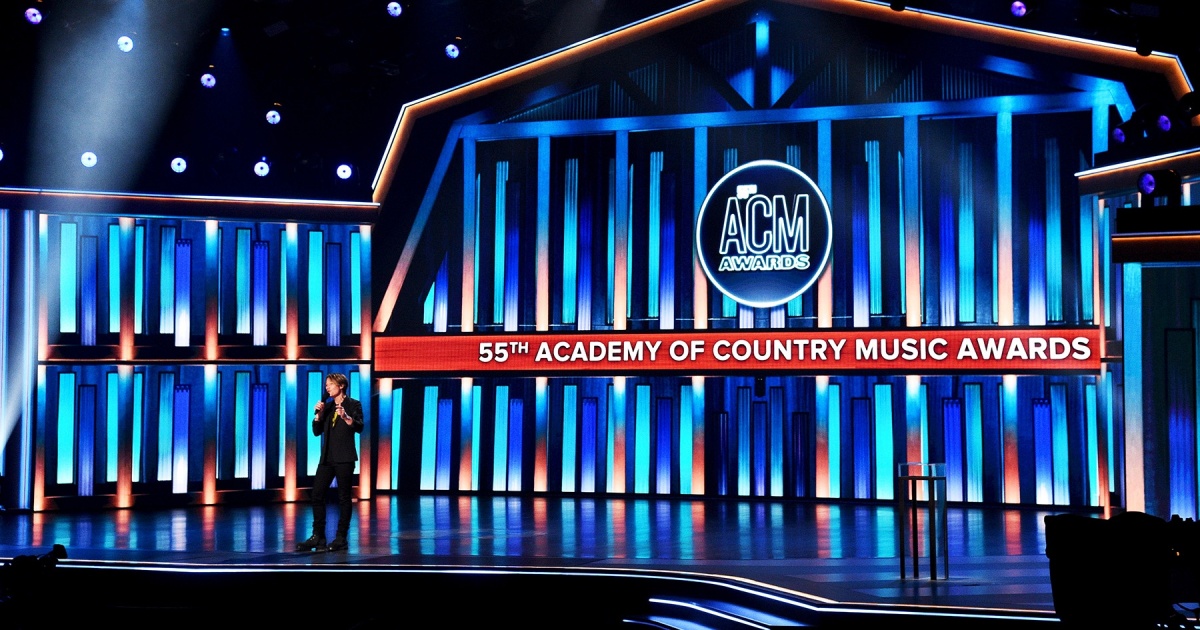