REVIEW: Brett Kissel's Single "Make A Life, Not A Living"

After a month-long social media hiatus, Brett Kissel is back and he came bearing gifts! The Canadian country star returned to fans in early March with a brand-new single, “Make A Life, Not A Living” and news of his next studio album, What is Life? dropping April 9th! For Kissel, the hiatus was a way for him to live out the lyrics of his single, which encourages us to prioritize rich experiences over material wealth. “If I’m going to preach the lyrics of the song, I want to go out and live it and that’s what I did for the last month. That’s what I’m going to continue to do for the rest of my life,” he explained.

"Make A Life, Not A Living" is a great reminder to seek out moments that make us genuinely happy. The single was actually inspired by some realizations that Kissel made over the past year, while unable to perform his music in front of live audiences. With his entire career, until now, centered around performing on stage, Kissel was recently forced to spend his time elsewhere, and in doing so, he realized what else brings him joy in life.

Of course, it wouldn't be right if we didn't shoutout Kissel’s contagious vocals too. As always, his voice is spot on and truly never fails to blow us away! The release of "Make A Life, Not A Living" has us WAY too excited for what’s to come with his next album, so until then, we’ll be waiting right here with this tune on repeat!

“This song is truly representative of where I'm at in my life right now, and probably - or hopefully - where many people are as we've adjusted to the challenges we've all faced over the last year. It's about doing your best to live your best life - whatever that might be; being in the moment, being present, having gratitude, and making the most of the time we have - that's what is most important." - Brett Kissel 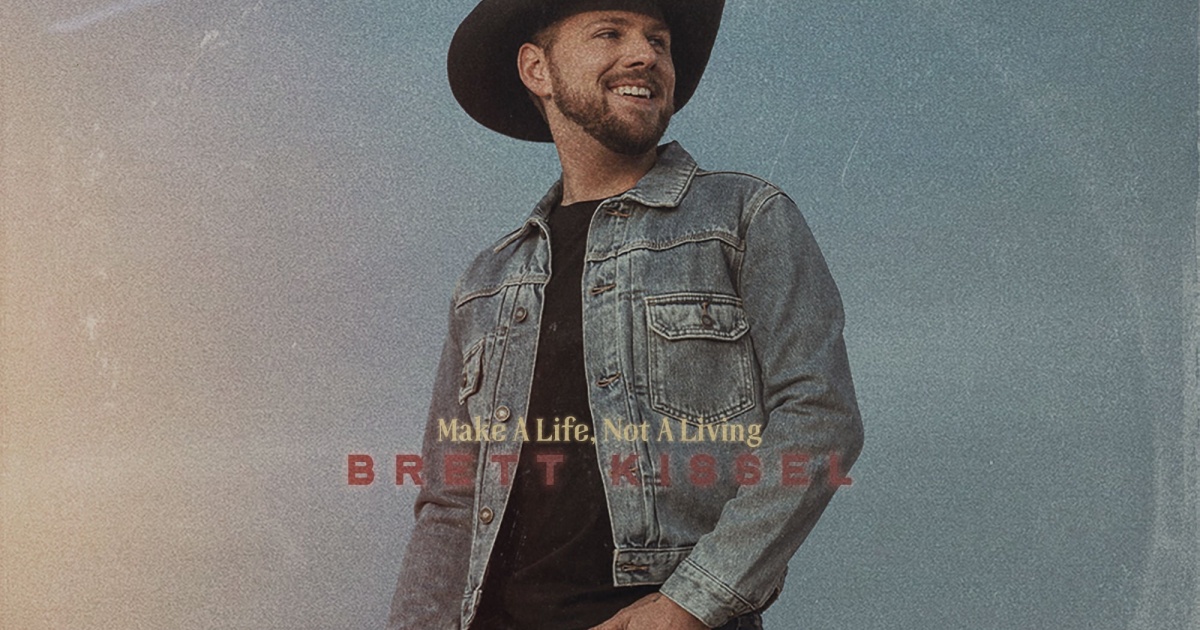 brett kissel make a life not a living music new music reviews what is life?