On Sunday, March 14th, the 63rd annual Grammy Awards went live from Los Angeles, CA, and it was SPECTACULAR! Hosted by Trevor Noah, the event featured some of the biggest names in music, and was truly a beautiful night of celebration across all genres.

But of course, we had our eyes glued to our country music family, and we were blown away with what we saw! Mickey Guyton, Miranda Lambert, and Maren Morris (featuring John Mayer) each took on live performances of their own hit songs, and it was pure country magic! This was Guyton’s first time gracing the Grammy stage, and her performance of “Black Like Me” was nothing short of iconic!

The event featured a total of 4 country music categories with 5 nominations each. Vince Gill picked up the first award for “Best Country Solo Performance” with “When My Amy Prays” amongst some tough competition! Next up was Dan + Shay and Justin Bieber who won “Best Country Duo/Group Performance” with “10,000 Hours” (a collab we'll never get over)! The Highwomen took home “Best Country Song” with “Crowded Table”, and it’ll officially be on repeat for the rest of the week! Finally, Miranda Lambert won big by scoring “Best Country Album” with the beloved “Wildcard”!

On that note, we want to congratulate all of the award winners AND nominees for earning such prestigious distinctions! It’s safe to say this past year was packed with country talent, and us fans are grateful for the music y’all have shared with us!

Best Country Solo Performance
“Stick That in Your Country Song,” Eric Church
“Who You Thought I Was,” Brandy Clark
“When My Amy Prays,” Vince Gill – WINNER
“Black Like Me,” Mickey Guyton
“Bluebird,” Miranda Lambert 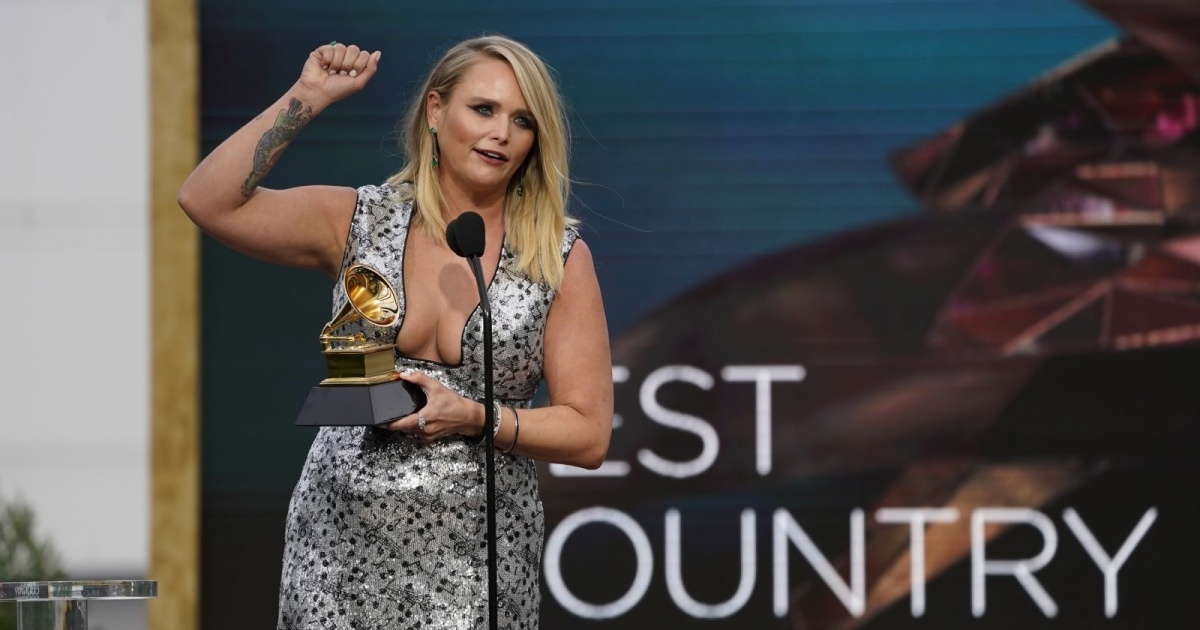