Brett Kissel recently dropped his fifth major label studio album, What Is Life? and we’ve gotta say, it’s INCREDIBLE! This music is genuine, it’s inspiring, and it came at the perfect time for a lot of people looking for direction. According to the country star, the album was inspired by realizations made over the past year. With so much uncertainty in the world, Kissel made an effort to consider what’s most important to him in life. After taking a look at the album’s track list, it’s safe to say that family is definitely his number one priority.

The record includes monologues from Kissel and his three kids, who each reflect on the meaning of life. While Kissel speaks more to purpose and intent, his three young kids certainly add an unexpected emotional punch! His entire family also appeared in his latest music video for the album’s first single, “Make A Life, Not A Living”, and we’ve definitely been lovin’ their guest appearances! Who wouldn’t wanna see more of that beautiful family?!

The album also includes a lot of nostalgic songs that reflect on Kissel’s younger life, including “Down To Earth”, “Everything in the Rearview”, and “Die To Go Home”. In a recent interview, Kissel revealed “Die To Go Home” as his personal favourite off the album, saying that it perfectly captures his experience leaving his hometown at a young age with no plans to return. As the title of the track suggests, those early plans eventually changed, and he later wanted nothing more than to return back home to his family farm.

With this album release, Kissel has shown that he’s not only a talented country artist, but also a true inspiration to those around him. What Is Life? is such an important album for fans to hear right now, and we can’t wait to see what else the Canadian cowboy has in store for us moving forward! 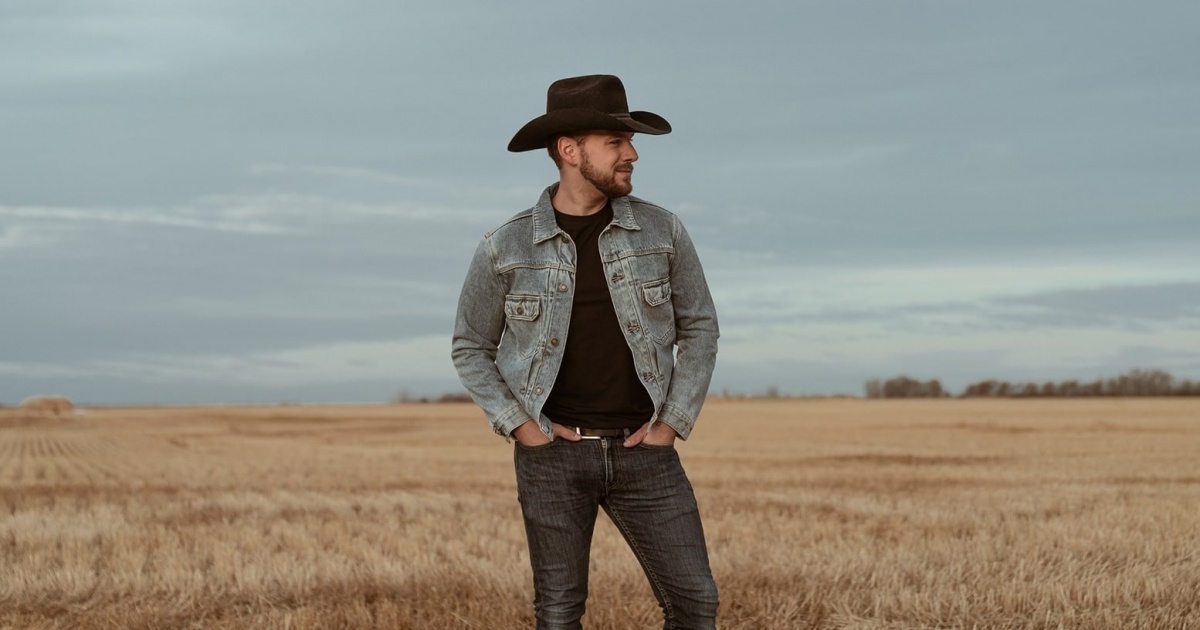