While we were adjusting to life stuck in the house, Thomas Rhett was spending his days in quarantine writing songs (music to our ears!). Every so often, Rhett shared this new music on Instagram for us eager fans to soak up. Fast forward almost one year later, Rhett released the first side of his planned double album, Country Again: Side A.

This album is a testament to the changes that come with getting older and wiser, and how every little decision has led Rhett to where he is now. He is realizing that although he is growing up and there are different choices to be made, a lot of answers were found by digging into his roots and emotions as a teenager. In a way, he is still that same kid he used to be. Here’s to celebrating the inner child in all of us – I guess we’re [all] "Growing Up"!

Rhett takes us for a ride on this album, from tracks like “Put It On Ice” and “More Time Fishin’” that get us up and ready for summer, to tracks like “Heaven Right Now” where Rhett talks about the loss of someone close to him and “To The Guys That Date My Girls,” where we can see the proud #GirlDad in him shining through. Rhett is really making us feel all the feelings with this one. The album speaks a lot about finding your way back – knowing that you may go along different paths, but there will always be a place that is good and safe waiting for you to go back to.

Rhett said that this album is all about what he wanted to say when he was young but couldn’t find the words… it’s his feeling of coming home. According to Rhett, this is his favorite project yet, being able to express all the things that inspired him in the first place. It’s probably safe to say we agree, and we are SO ready for more.

“These were the things 19-year-old me wanted to be able to say, sing, and share with y'all but hadn't lived the life enough to do it yet. Today I am more centered and aware of what's important in life than I ever have been, and I hope you hear & feel that in this music.” – Thomas Rhett 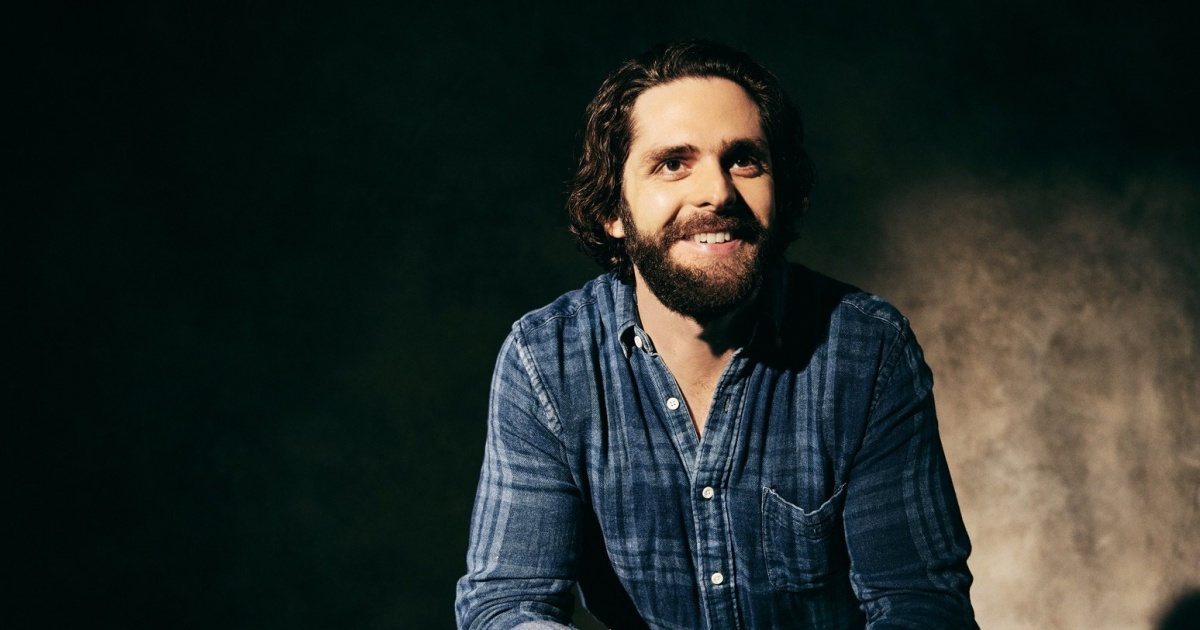