We're in country music heaven as we gear up for the 2021 CMT Music Awards, which will be held in Nashville, TN on June 9th, 2021 and hosted by Kelsea Ballerini and Kane Brown! This year's line-up is all sorts of amazing, with unique collaborations and first-time performances from the biggest and best in the game - we are SO excited!

Some of the collaborations we can't wait to see are BRELAND and Mickey Guyton, Chris Young and Kane Brown, Lady A with Carly Pearce and Gabby Barrett, and MORE! Plus, performances from Luke Bryan, Thomas Rhett, Chris Stapleton and Luke Combs, just to name a few... June 9th cannot come soon enough!

Video of the Year

Female Video of the Year

Male Video of the Year

Duo/Group Video of the Year

Breakthrough Video of the Year

CMT Performance of the Year (From the 2020 CMT Music Awards)

Brooks & Dunn and Luke Combs - "1,2 Many"
Dan + Shay - "I Should Probably Go To Bed"
Jimmie Allen and Noah Cyrus - "This Is Us"
Kelsea Ballerini and Halsey - "The Other Girl"
Little Big Town - "Wine, Beer, Whiskey"
Nathaniel Rateliff and Margo Price - "Twinkle Twinkle"

Collaborative Video of the Year 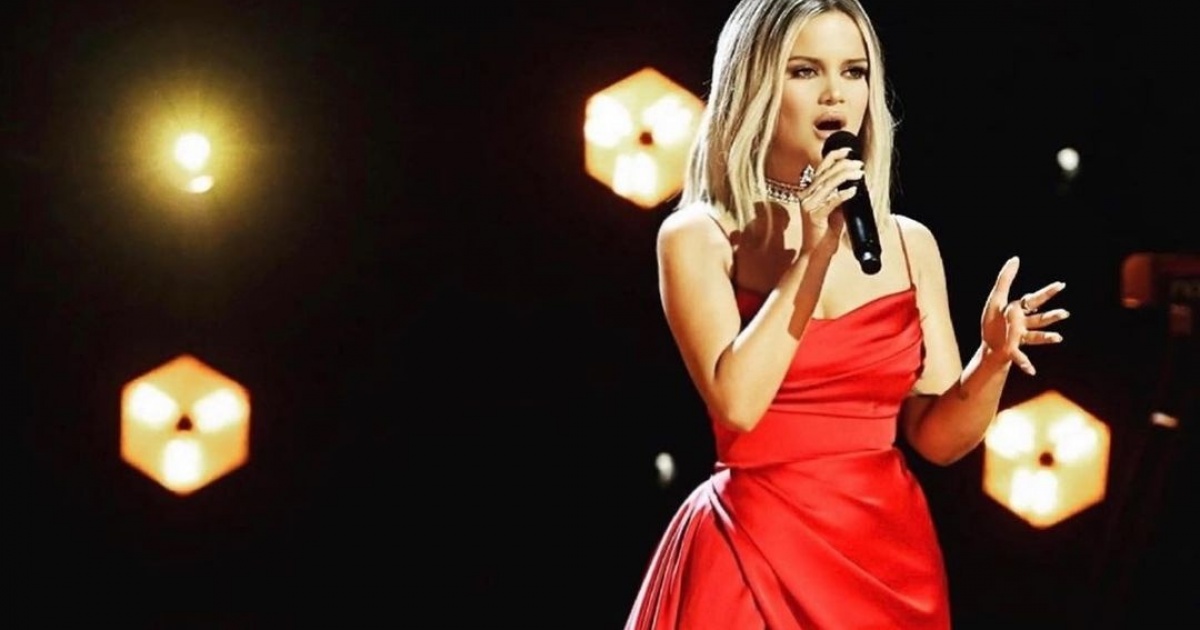 Chris Lane Releases New Video For "Ain't Even Met You Yet"