After releasing The Album Part I and Part II earlier this year,  Chase Rice is back with Part III, completing his all-encompassing record, The Album.  Heavily inspired by being in the outdoors, adventuring and exploring nature, Chase said that "the little pond on his farm was the place that inspired the songs on his new record."

In this final project, Chase released four new songs for us fans to soak up, and we are here for all of it. The album's single, "Drinkin' Beer. Talkin' God. Amen."  featuring Florida Georgia Line,  makes an appearance on Part III, filling our ears with an upbeat mixture of country music voices we know and love.  Also on the final project is "The Nights," "Bedroom" and "If I Didn't Have You," - songs that go from somber and heartbreaking to happiness and being crazy in love.

"These Nights" is one of Chase's favourites on the album, saying "this is as real as it gets for me, hope y'all can relate" -  we can definitely relate, except for having just one favourite, because we are loving every bit of it! Chase makes us wonder what we would do without that special someone in our lives, and sings about where he would be "If I Didn't Have You," from being lost on an old, lonesome highway, to singin' the same ol' truck songs.

This entire album, from Part I through to Part III, is nothing short of amazing. From the changes in tune, Chase's unreal voice, and the mixture of upbeat country jams and love songs, this is exactly what we needed. 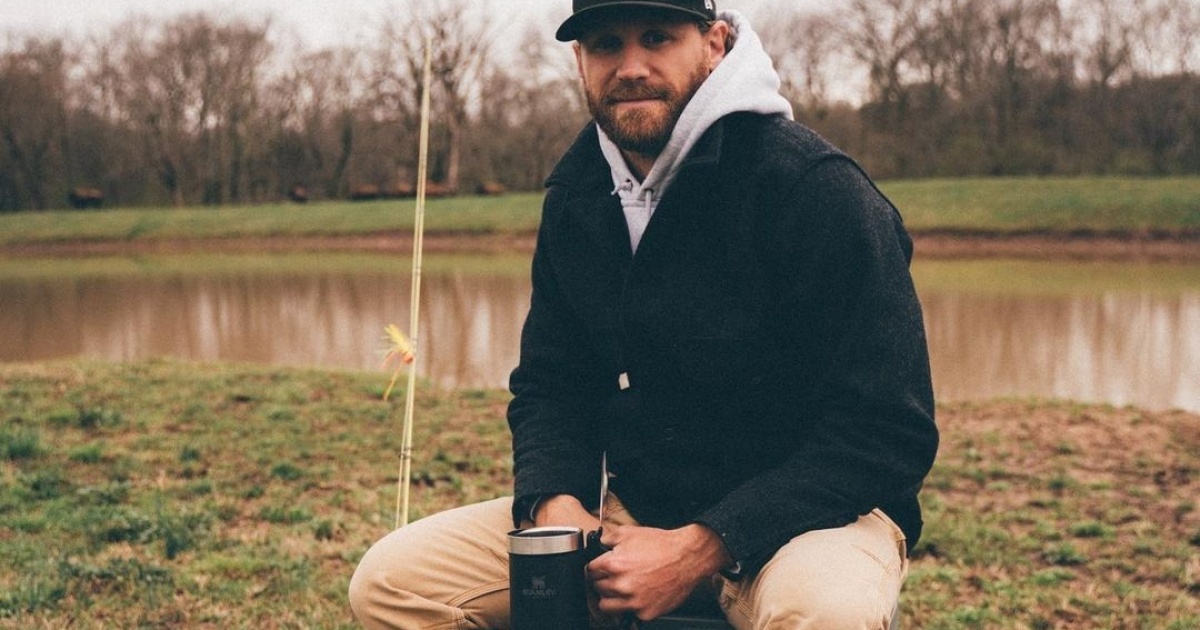