This weekend was a celebration for Canadian music, but also for The Juno Awards, celebrating its 50th birthday.  Presenters, nominees, performers and music fans across the nation tuned in virtually for an eventful evening in music.

We witnessed amazing performances from artists of all genres, from Justin Bieber to rapper TOBi, and so many incredible artists in between. However, our eyes were glued to the screen for a killer performance by two powerful country gals, Mackenzie Porter and Lindsay Ell, who lit up the stage at the JUNO Awards opening night festivities.

Presenters for the evening included a few country music legends, from Shania Twain to Paul Brandt and Jim Cuddy, and we loved it! Plus, Alan Doyle and Terri Clark joined the broadcast to share their favourite JUNO moments, reminiscing on great memories made on stage.

What really got us excited though, was the "Country Album of the Year" award, which was awarded to country beauty, Tenille Townes, for her UNREAL album The Lemonade Stand - a win that was so well deserved. Congrats, Tenille! While this was the only country music category of the night, it goes without saying that a huge congratulations is in order for all the country artists nominated at the show.

Cheers to a successful night in Canadian music, another virtual awards show, and all the country stars who made an appearance on Sunday night.

Country Album of the Year 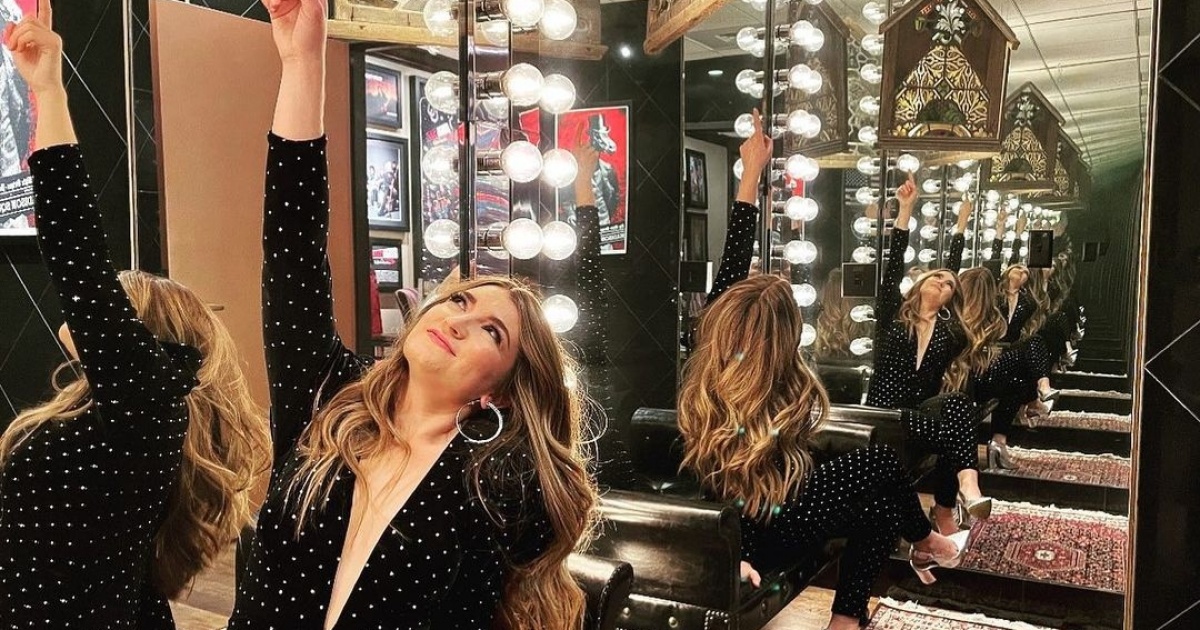