A Slice Of Country Music Heaven At The 2021 CMT Awards

Just like that, another awards show has come and gone. Last night, country artists and other special guests joined together in Nashville for the 2021 CMT Music Awards. A whole night of country?! That's a tough one to beat. The evening was a special one, especially for us country music fans, as we witnessed iconic performances, killer outfits and a night of healthy competition in celebration of the last year in country music.

The show was hosted by Kelsea Ballerini and Kane Brown, who both performed AND took home awards. The pair did a bang up job! Lady A, Carly Pearce and Lindsay Ell kicked off the night on stage, with an incredible performance of "Like A Lady." Chris Stapleton rocked the house shortly after, singing "Arkansas," and returning to the stage later in the night, joining R&B sensation, H.E.R., to perform "Hold On." Luke Combs performed "Cold As You," turning up the heat, as always! Miranda Lambert, Jack Ingram and Jon Randall sang "Tequila Does," and Dierks Bentley joined Brothers Osborne to "Lighten Up" the mood.

As if the show wasn't already great enough, Kelsea Ballerini was joined by Paul Klein of LANY, to debut their new song, "I Quit Drinking." Talk about a beautiful moment! Ingrid Andress graced the stage with JP Saxe for "Lady Like" and "Like That," and Mickey Guyton and Breland were joined by the one and only, Gladys Knight, for the country medley of our dreams. Not to mention, Carrie Underwood and NEEDTOBREATHE were unreal, singing "I Wanna Remember." Performances from Thomas Rhett, Jon Pardi and Lauren Alaina, Luke Bryan and a final appearance from Kane Brown and Chris Young singing "Famous Friends" really made this night a good one.

Despite all the breathtaking, stand up from your seat (or couch) performances, it's time to talk awards. Starting off the night was Taylor Swift, who took home "Best Family Feature" for "The Best Day (Taylor's Version)," followed by Little Big Town, who were awarded "Duo/Group Video of the Year" for "Wine, Beer, Whiskey." Kelsea Ballerini took home "Performance of the Year" for her 2020 CMT performance of "The Other Girl" alongside the beautiful, Halsey. Talk about girl power! "Breakthrough Video of the Year" went to Dylan Scott, and there ain't "Nobody" mad about that!

What a night, and boy are we glad we witnessed it. Congratulations to all nominees and winners, and to all the artists who absolutely KILLED their performances. This was something special. Until next year, CMT Awards...

Video of the Year

Female Video of the Year

Male Video of the Year

Duo/Group Video of the Year

Breakthrough Video of the Year

CMT Performance of the Year (From the 2020 CMT Music Awards)

Brooks & Dunn and Luke Combs - "1,2 Many"  Dan + Shay - "I Should Probably Go To Bed"  Jimmie Allen and Noah Cyrus - "This Is Us"  Kelsea Ballerini and Halsey - "The Other Girl"  Little Big Town - "Wine, Beer, Whiskey" Nathaniel Rateliff and Margo Price - "Twinkle Twinkle"

Collaborative Video of the Year 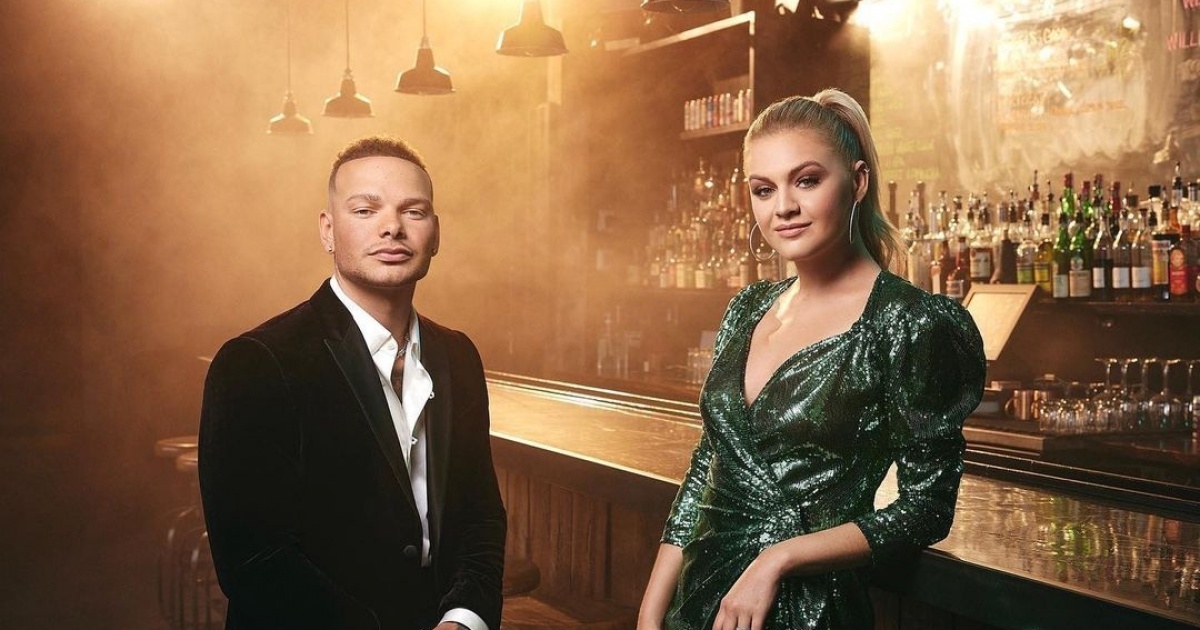