Just days ago, on June 9th to be exact, country music fans and all those tuning in witnessed a beautiful performance from Kelsea Ballerini and Paul Jason Klein, a.k.a. LANY.  The gorgeous pair debuted their new song, "I Quit Drinking" at the CMT Music Awards, releasing it to us eager fans shortly after. Maybe it's just us, but this song has us feeling some real emotions. From the way their voices compliment one another, to the words of sadness and longing for a certain someone, Kelsea and LANY absolutely killed it.

The song starts with Kelsea singing about what life was like when that person was still in the picture. From being the life of the party, and down for another (shot), they would stay up 'til the sun came up. LANY joins in as they both express how "you're" the reason they quit drinking, and the reason they aren't down for another, like how they used to be when they were together. One drop is now an instant reminder of that person.

This emotional tune is all about the memory of being together, and how painful it is to go places and do the things you used to do together, with that special person. Now, being alone, it only makes it harder, and so, you stop doing those things to avoid the pain.

The duo also released the "I Quit Drinking" music video, which only made the song more powerful. The video begins with Kelsea and LANY on their own, and leads to the two of them meeting in the middle, singing in the pouring rain, filled with raw emotion and feeling. Not to mention, they both looked absolutely amazing, despite being soaked in the rain!

Powerful words written by two amazing artists, a song that makes you feel all the feelings, and a video that only makes the words and the music that much more real. This collab was one we never knew we needed! 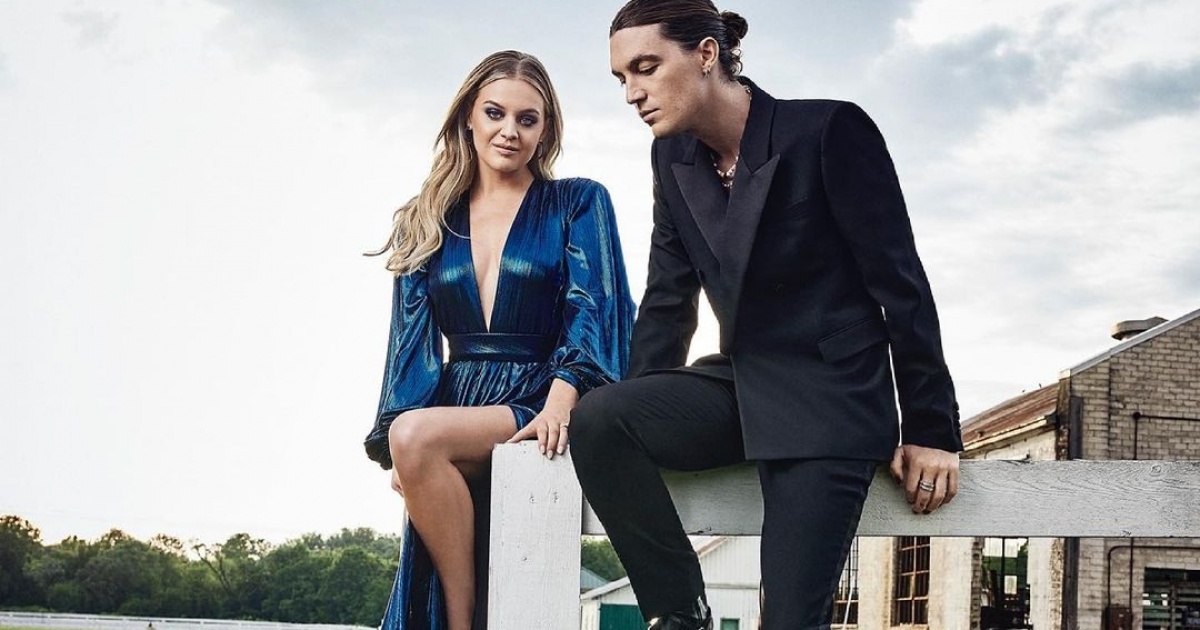