CMAOntario is back, and with an exciting announcement, no less! From September 3-5 2021,  talented country artists and loyal fans will get the chance to celebrate the CMAOntario Festival & Awards Weekend in Hamilton, Ontario, with three drive-in concerts.

We're ready for an outstanding weekend celebrating Ontario's country music world, and we are SO excited for all these killer performances! See you in September, CMAOntario! 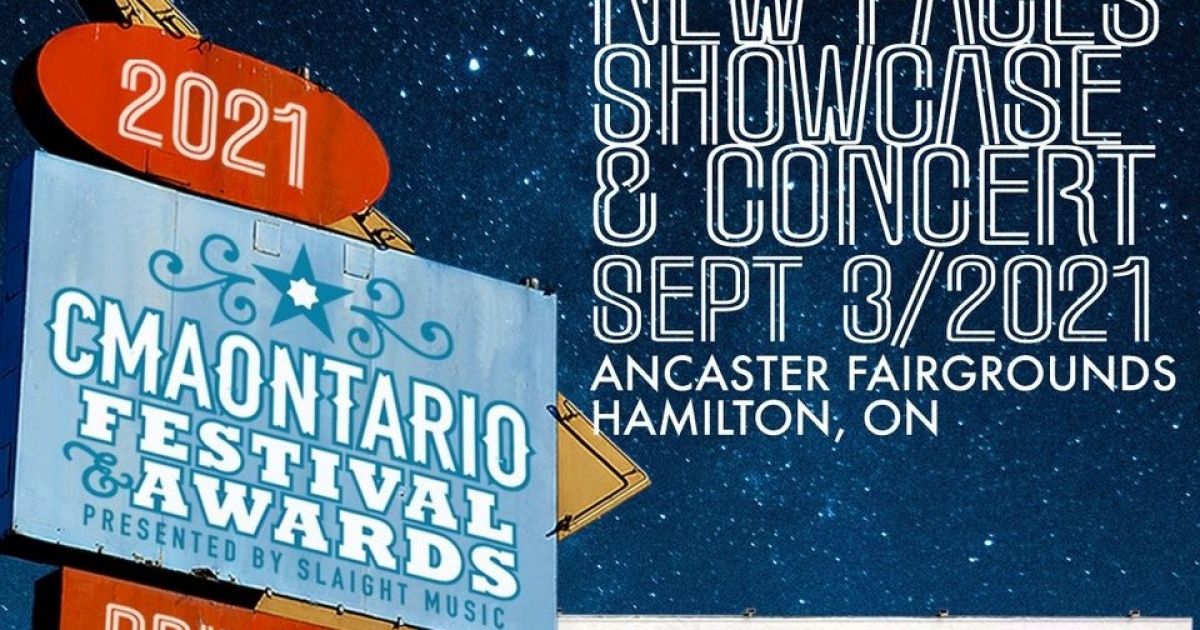