REVIEW: Michael Ray's New Tune "Just The Way I Am"

It’s been some time (2 years if we’re counting) since Michael Ray released his sophomore album, Aros, making it that much more exciting for his latest release, "Just The Way I Am." Earlier in the year, Ray released "Whiskey And Rain," a heartbroken-but-make-it-fun" type of tune, and his deeply personal track, "Picture."

"Just the Way I Am" gave us yet another reason to love Michael Ray. This tune shows who Ray is in his most honest form, all while sounding amazing! This Florida boy went after what he really wanted, and this track makes us want to do the same. We can just see ourselves cruising to this feel-good tune, havin’ a good time, dreaming big and embracing "Just The Way I Am."

With the release of this tune, Ray also announced his upcoming EP, Higher Education, available at the end of the month! According to him, "Higher Education is about going through life and the hard knocks that make you who you are... coming out of it stronger, having let it change you without hardening you. This album reminds me that even though we all go through hard times, we grow and we’re better for it.”

We’re just glad we get to grow and go through those times with good music. Michael Ray might be 'just the way he is,' but us fans are thankful for it, and August 27th can’t come soon enough! 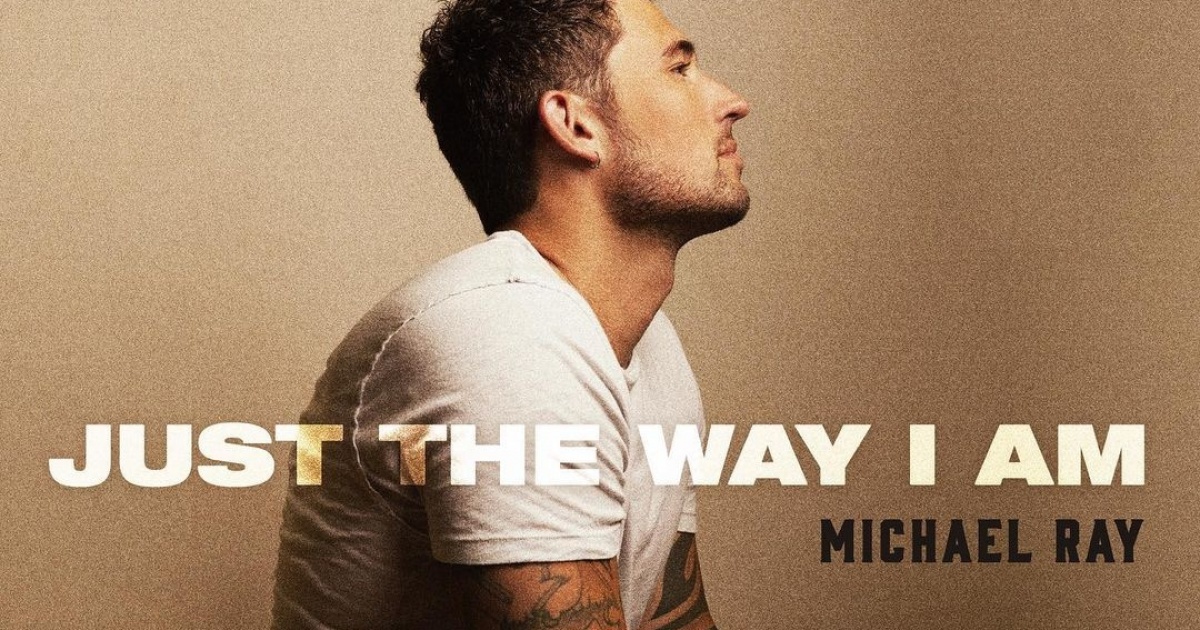