Tim McGraw, no rookie to the game of country music, just released the new official music video for his tune, "7500 OBO." The track, from McGraw's album, Here On Earth, was recently released to radio and although we were already huge fans, we are even bigger fans now!

Rather than the video being about a boy and his truck, McGraw had another idea: to tell the story about a girl and her truck. McGraw's 19-year-old daughter, Audrey, starred as that young girl, and did an amazing job to help tell the song's story. We are loving this video, and love this dad-daughter duo even more! 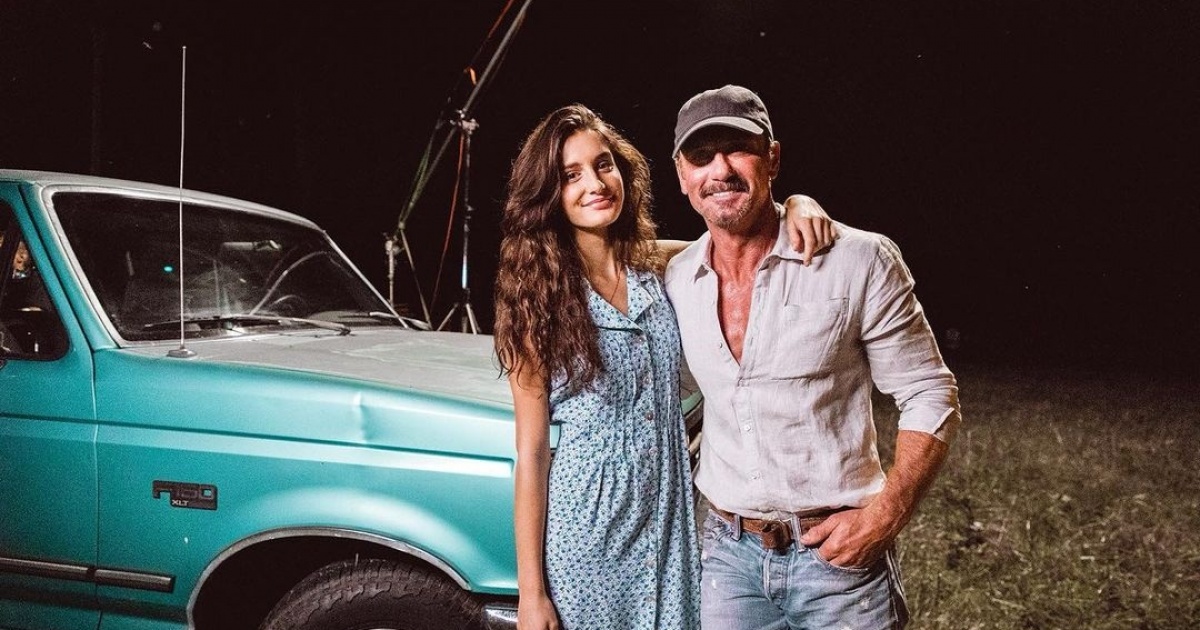 Lemon Cash Shows Us Their "Wild Side" In New Music Video