Can you believe it's already September?! This year has flown by, and just like that another amazing weekend of country music is in the books. Over the weekend of September 3rd to 5th, 2021,  we celebrated (drive-in style) the roots, growth and exceptional talent that lies within Ontario country music.  The CMAOntario's Festival and Awards ran all weekend long, and was AMAZING!

On Friday night, Charissa, Aaron Allen, Kansas Stone, Owen Barney,  Ryan Langdon and The Road Hammers brought the house DOWN at the New Faces Showcase! From their incredible voices, to the sheer joy for live music felt both on stage and in the crowd, this night was a blast!

Many artists and industry professionals took home awards this year, and although Meghan Patrick was not able to be there to celebrate, she took home TWO awards! Tim Hicks, Robyn Ottolini, Aaron Allen and more took home awards and we could't be more proud to be country fans! If you missed the show, take our friendly advice and get tickets for next year, 'cause it was SO much fun!

See the full list of winners and nominees for the 9TH Annual CMAOntario Awards below:

SINGLE OF THE YEAR

ALBUM OF THE YEAR

FEMALE ARTIST OF THE YEAR

MALE ARTIST OF THE YEAR

GROUP OR DUO OF THE YEAR

ROOTS ARTIST OR GROUP OF THE YEAR

FRANCOPHONE ARTIST OF THE YEAR

RISING STAR OF THE YEAR

MUSIC VIDEO OF THE YEAR

RECORD PRODUCER OF THE YEAR

MUSIC INDUSTRY PERSON OF THE YEAR 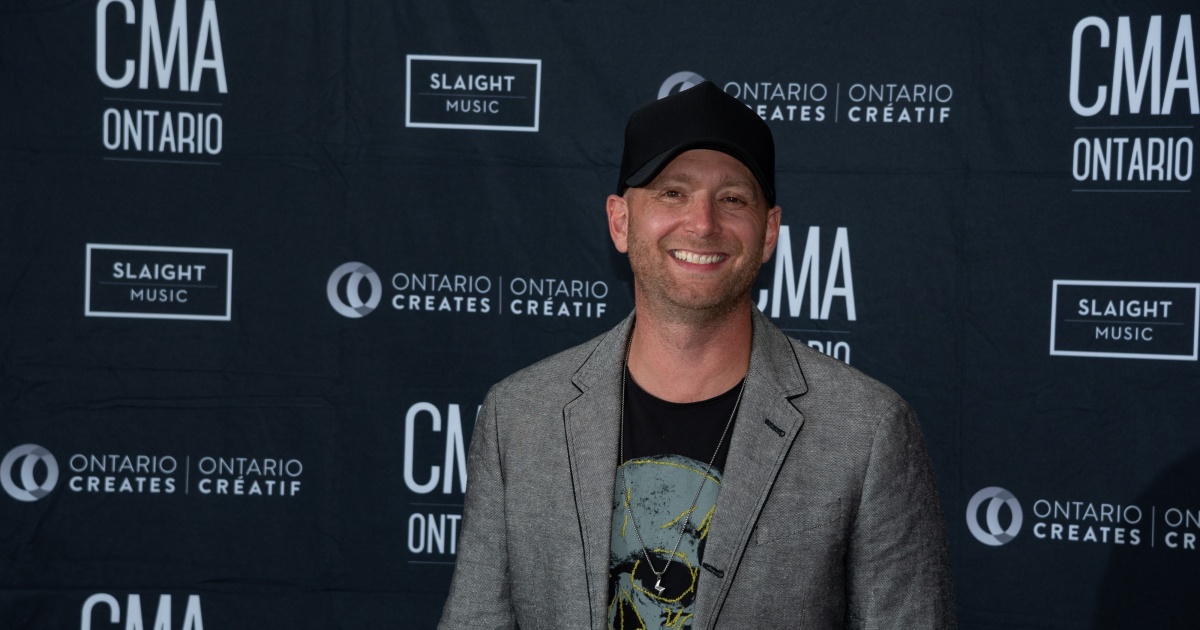